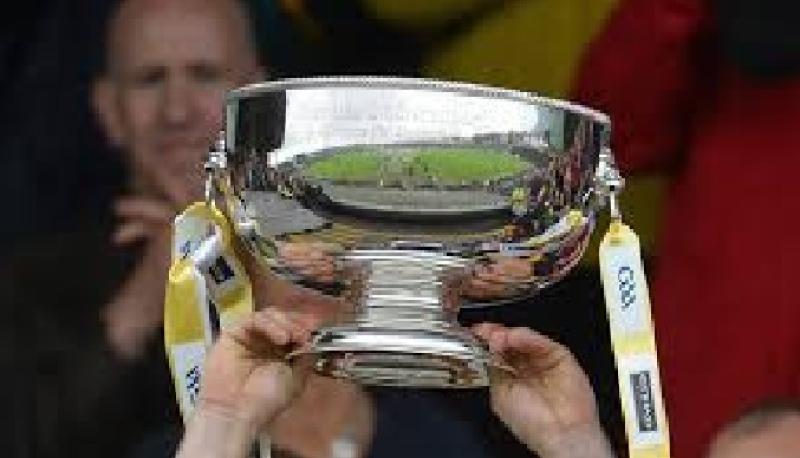 There has been no decision made on the future of the Ulster senior hurling championship and there is no timescale for any formal discussion on the matter, Ulster GAA have confirmed.

The championship was put on hold for three seasons, at the start of the 2018 season. Derry won back to back titles in 2000 and 2001, but have not contested a final since the the 2014 final at Owenbeg.

Goals from Ruairi Convery and Paddy McCloskey had Derry well in the hunt. Convery, who scored 1-10, levelled the game before Daniel McKernan's winner.

Antrim have won the last 16 in succession, with Down not lifting the title since 1997. Armagh reached the final in 2016 and 2017, losing to the Saffrons, before the competition was paused for three years, given the new tiered All-Ireland structure which has saw Derry play at Nicky Rackard and Christy Ring level.

The 2020 season was the final year of the experiment with the Ulster hurling championship.

The County Derry Post contacted Ulster GAA for clarification of the future of the competition and if there were any further developments.

“No decision has yet been taken on this matter. It's a matter for CCCC and Coiste Bainisti and we don't have any detail as to when it will be discussed,” read a statement from Ulster GAA PRO Declan Woods.

In a special feature this week, we get the thoughts from Derry, Antrim and Down on the Ulster championship and where it could fit into the calendar.

Kevin Kelly, a former Derry selector, is on the Ulster Hurling Development committee feels there are four options available, but the best option would be after the league.

Antrim captain Conor McCann said the Saffrons would welcome it back, but there needed to be the reward of an automatic spot in the All-Ireland series for the winner.

Grab this week's County Derry Post to hear from the camps and the results of a survey of the current Derry squad.