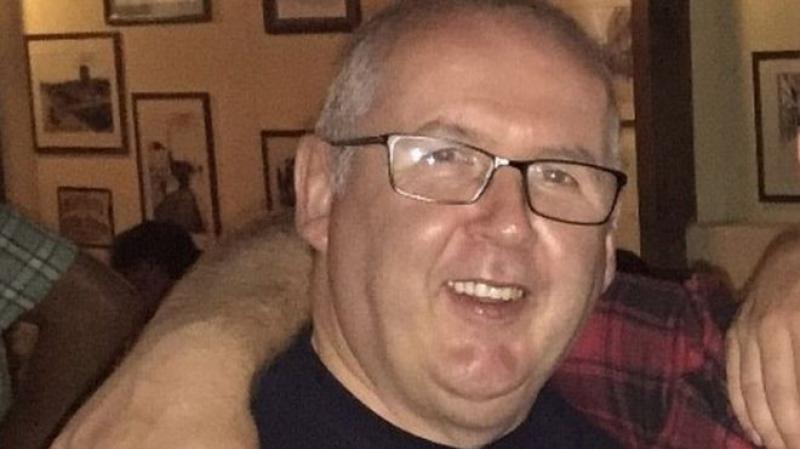 Derry City and Strabane District Council has agreed to give its highest honour to a nurse who recently died of COVID-19.

Pat McManus, who died in April, had been working as a nurse in Staffordshire in England.

The 60-year-old, who was originally from Strabane, is believed to have been the first healthcare worker from Northern Ireland to die from COVID-19.

Independent Paul Gallagher this evening brought a motion before the monthly meeting of the local council asking that Mr McManus be granted the 'freedom' of Strabane.

Cllr Gallagher was told that for the 'freedom' award to be presented, it would have to incorporate the entire council area.

Cllr Gallagher agreed to this amendment but stressed that he would liked to have seen Strabane come first as Mr McManus was from the town.

A number of councillors spoke in support of the motion and paid tribute to the work of the deceased nurse and other healthcare workers during the coronavirus pandemic.

He said the honour would not fill the gap left by Mr McManus's death for his family, but that it would show the council cared.