Maghera man in the mix to replace Michael O'Neill 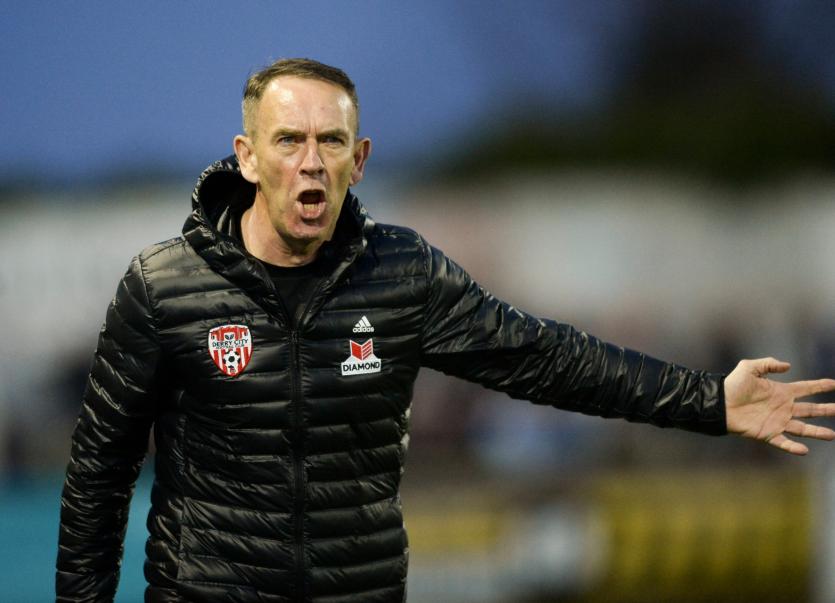 Former Derry City manager Kenny Shiels has been interviewed for the vacant post as manager of the Northern Ireland mens team.

Shiels steered Kilmarnock to the Scottish League Cup and also managed Derry to the League of Ireland League Cup.

The Maghera man also had stints with Coleraine, Ballymena United and Scottish side Greenlock Morton.

Stephen Kenny, another former Candystripes' boss, was recently appointed as the Republic of Ireland manager.