The group were victorious in the six-hand reel. 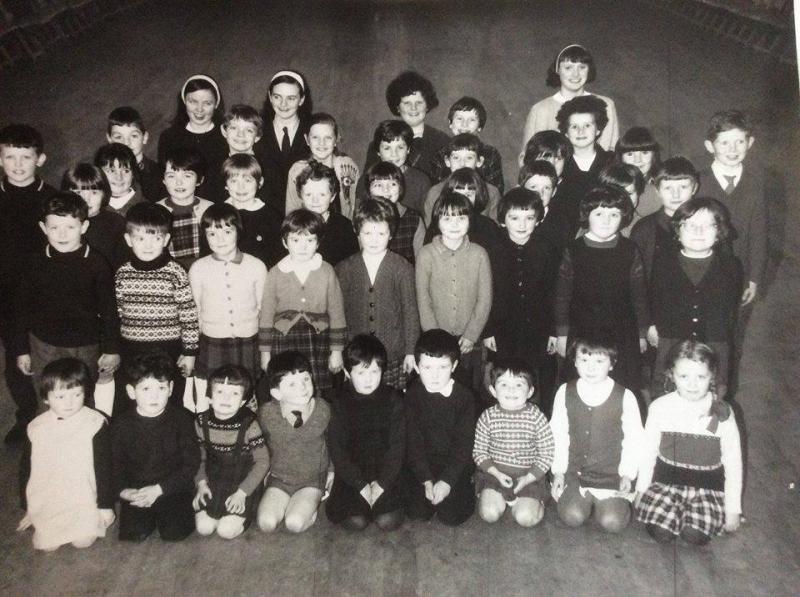 Last week we challenged readers to provide some more information about two photographs that local man Eamon Regan had uncovered, and you didn’t disappoint.

Brendan Masterson, who runs the Step-Inn in Magherafelt, got in touch to explain that a group of All-Ireland winning dancers were featured in the photograph.

“There were six people in that photograph, myself and five others, who went to Draperstown for the semi-final of the All-Ireland U11 dancing competition,” said Brendan.

“The six of us went on to win the All-Ireland at the Four Seasons in Monaghan in 1967. It was Irish dancing – the six-hand reel.”

The group were part of the Seamus Kerrigan School of Irish Dancing, and along with Raymond Cassidy, Paula McCusker, Marie McKee, Deirdre Walls and Philomena McKee, they sealed All-Ireland success in the Farney county.

Dancing classes for the Seeamus Kerrigan School of Irish Dancing ran every Monday night in St John’s Hall, where the picture is thought to have been taken.