Tributes paid to Dean O’Neill who died suddenly at his home last week. 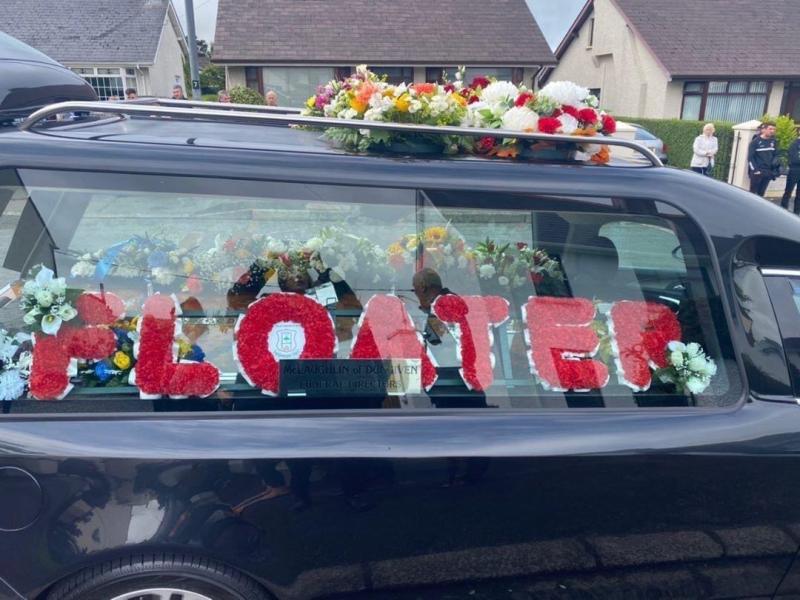 A popular County Derry man who tragically passed away last week has been described as a ‘legend’ with a ‘relentless sense of fun’.

Dean O’Neill, from Drumsurn, died suddenly last week and mourners at his funeral yesterday heard how the news had left the community in shock.

“The church would be absolutely packed today if things were normal,” said Fr Seamus Kelly, officiating at the funeral.

“The tragic news that spread throughout the area on Thursday morning stunned the whole community.

“He was one of the most gifted sportsmen to emerge in Drumsurn in recent years and it was lovely to see all the young people with their shirts on as his remains were being carried in.” 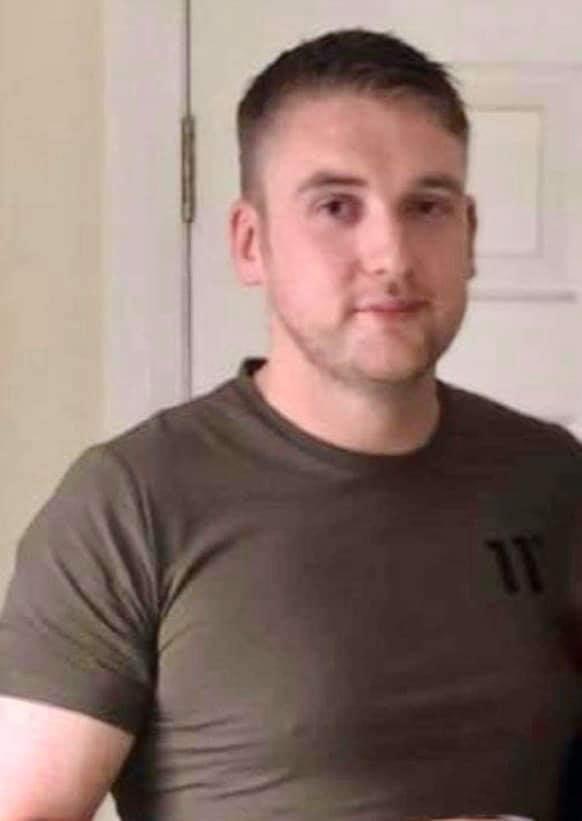 Dean, known around the community as ‘Floater’, excelled on the sports field and Fr Kelly described him as ‘one of the most gifted sportsmen to emerge from Drumsurn in recent years’.

In the colours of St Patrick’s College, Dungiven, he was outstanding and won a Derry vocational schools’ All-Star award in 2010.

He represented St Matthew’s GAC and Kevin Lynch Hurling Club and carried his talent with modesty. Fr Kelly recalled how he deflected praise after a notable victory at minor level.

“He covered every blade of grass in defence and attack but didn’t want any great glory,” he told the congregation.

“When Drumsurn and Drum amalgamated as St Patrick’s at minor level a few years ago, he gave an exhibition of football as he dragged his team back into contention and eventually saw them defeat Glenullin having been nine points down at half time.

“He declared humbly, ‘sure Michéal Archibald deserves praise more than me’. He loved sport and played Gaelic, soccer, hurling and basketball with distinction for the school.” 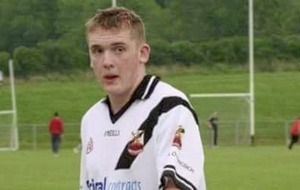 Dean in the colours of Kevin Lynch Hurling Club.

Off the pitch, Fr Kelly told mourners how Dean had a great sense of fun and spoke of his great love for his family and friends.

“He tortured friends and relations with pranks and jokes. He was very close to all his cousins and friends and kept in touch with them,” he said.

“When his brother, Justin, go married, he was best man for him and was godfather to their first child, Taylor. He absolutely doted on her, as indeed he did on all his nephews and nieces.

“I know how proud Justin and Jordan were of their brother Dean, but they all have wonderful memories as have Gertie, Rory and wider family and friends.

“He met a lovely girl in Amber and it looked like they would settle down for good. Of course, he was not known as Dean, it was just ‘Floater’ to all his friends who loved him so much.

“In recent times, he had settled a lot and went to live in Dungiven, although, he always insisted, he was a Drumsurn man.”

Fr Kelly spoke of the great sadness within the community following his passing.

“I’m well aware that Drumsurn is in a state of mourning, as Dean was so well-known and loved here,” he said.

“However, we have a promise that death is not the end, but another step on the journey to eternal life.

“Everyone who knew him, or even met him, loved him. He had an amazing personality that endeared him to all and had a relentless sense of fun.

“To young and old, he was a legend. It has been the most common remark uttered over the past few days. What a character.”