'Pretty Single' star Patricia is ready to get back to business 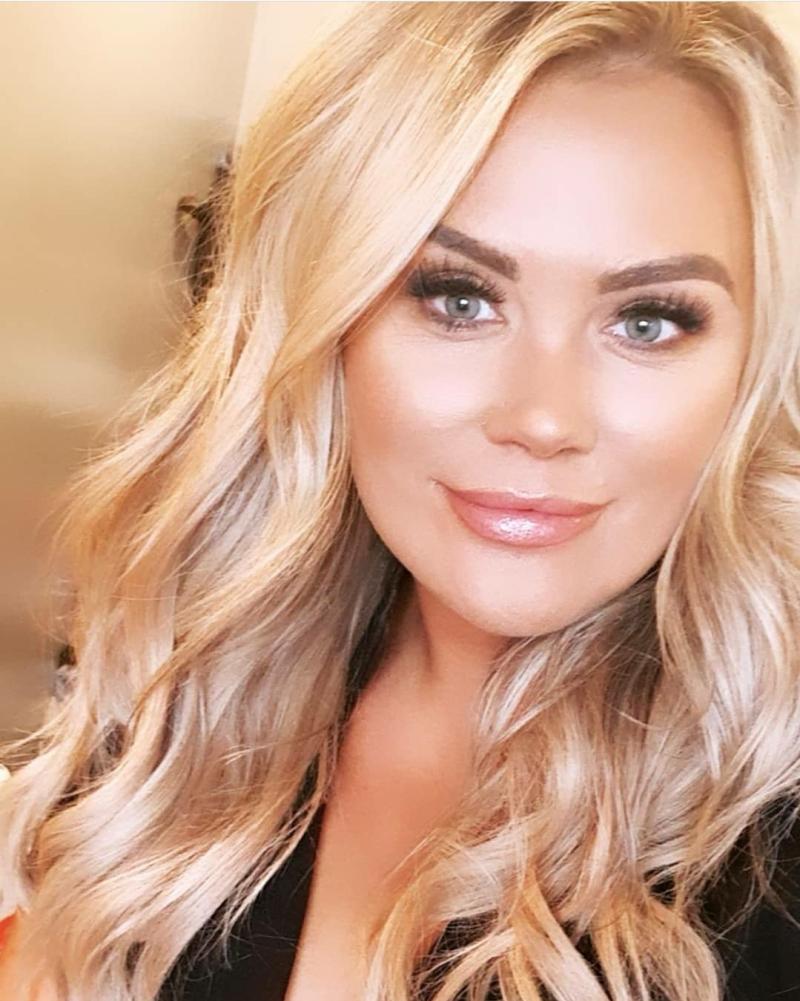 A Derry salon owner who became the breakthrough star of a BBC reality series during lockdown says she can't wait to get back to work.

Patricia McCallion, who shot to fame on dating show 'Pretty Single', said she has used her unexpected down time to reboot and put the finishing touches to her first hair care range.

"I really enjoyed having that time to myself and spending time with my daughter, but now that we can reopen  I'm very excited to get back to work," she said.

Pretty Single brought together six gorgeous single women who agreed to be stripped of their make-up before going on a series of blind dates. 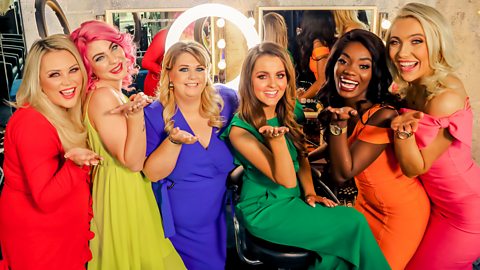 Patricia won the public over on the show with her bubbly personality and natural good looks and although she didn't manage to find love she says she has found friends for life.

"I still chat to my final two fellas on the show but it's on a friendship basis," she said.

"I did go on a second and third date with Martin the barber, but I realised we are more like friends.

"I talk to the girls every single day though.

"There's not many times you get a group of girls together and everyone just gets on so well.

"Everybody is buying each other cards and presents on their birthdays- it's lovely."

Since taking part in the show, Patricia has embraced a more natural look.

"I think I've found lovely new friends and I've found myself too," she said.

"I wouldn't have gone out the door before without running a make-up brush over my face.

"It was just the norm, like brushing my teeth.

"So it's been very liberating."

Earlier this month, Patricia fulfilled her lifelong dream of launching her own hair care products, which are named Glam after her salon in Waterloo Street.

It features two luxurious ranges 'SOS' and 'Peyton', named after her 12 -year-old daughter.

"I started hairdressing at 16 and after Peyton was born working and being successful was all for her," she explained.

"I wanted her to be proud."

Patricia was able to use lockdown to put the finishing touches to the range and she is delighted with the finished products.

"Getting to make the products was so educational but there was so much work involved in it," she admitted.

"I'm so thankful that I had that time to properly work on it because I never thought it would be that stressful.

"I was nervous about it, but I have learnt to trust in myself.

"My clients trust that when I bring out a product I will have trialled it and tested it on myself and I have been doing hairdressing so long that I know what works."

'Pretty Single' is available to watch now on BBC iPlayer.