The man has been named locally as Ciaran McShane from Kilrea. 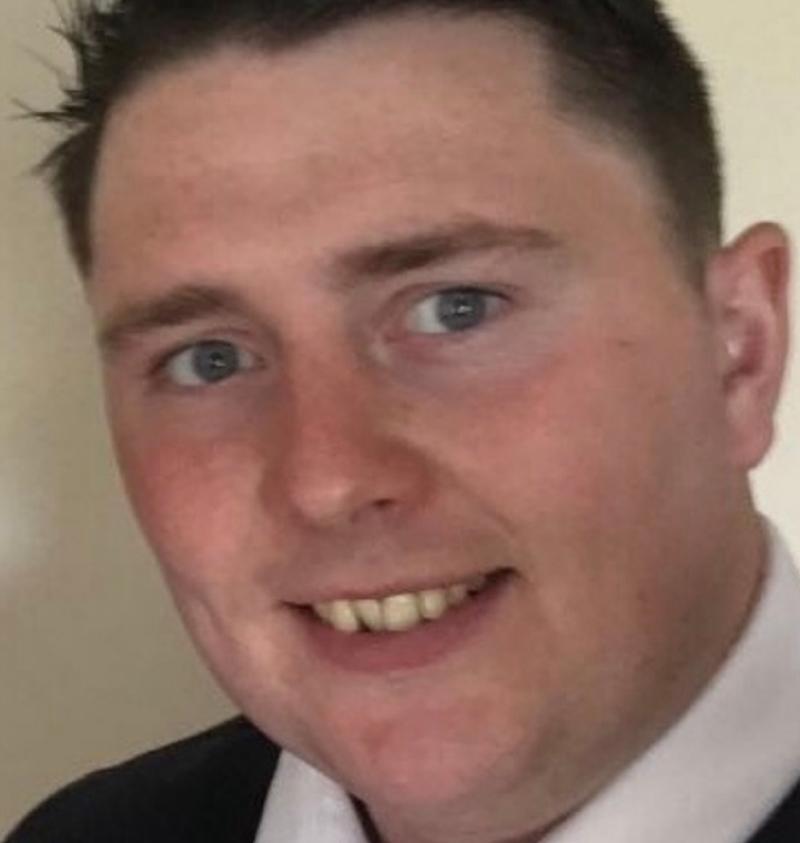 A man who was killed in a collision between a lorry and a car on the M1 in County Louth has been named locally as Ciaran McShane from Kilrea.

The incident occurred between junctions 16 and 17 near Dundalk at around 5.00am this morning.

”I know the entire community of Kilrea and further afield are stunned and saddened of this tragedy.

“No one expects to wake up in the morning and hear of such terrible news, it’s really awful.

“Ciaran, or ‘Beastie’ as he was nicknamed by friends and family, was a proper gentleman. One of life’s good guys.

“My thoughts and prayers go out to Ciaran’s wife, his children, and the entire McShane family at this difficult time.”

Local gardaí confirmed the lorry driver was not injured in the collision.

A spokesperson said: “The lorry driver (early 40s) was uninjured and was arrested at the scene. He is currently detained under Section 4 of the Criminal Justice Act, 1984 at Dundalk Garda Station.”