It will look at the process used by BT for upgrading their own infrastructure. 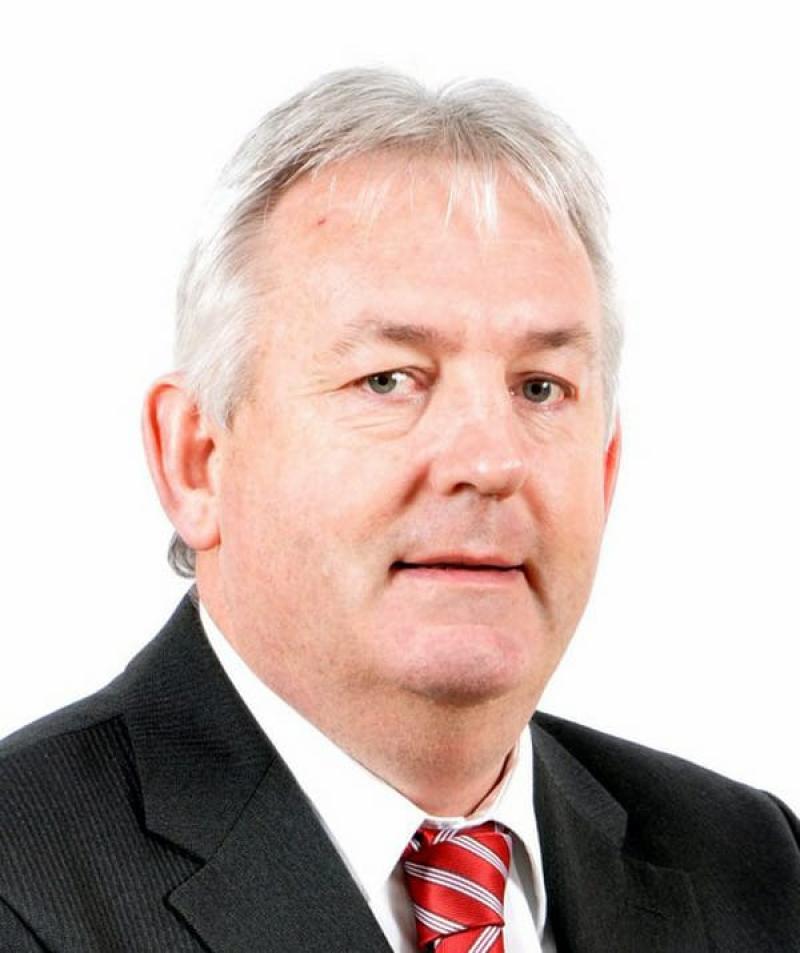 Following a request from the Irish Central Border Area Network (ICBAN), the NIAO report will also look at the process used by BT for upgrading its own infrastructure.

“I have been supportive of the group’s request for an NIAO report to ensure future transparency around the lack of competition for Broadband infrastructure in the North,” he said.

“The report is being currently compiled and crucially includes areas such as the process used by BT for upgrading their own infrastructure.

“I am confident that any positive recommendations which emulate from the report will be taken on board by Dept of Economy prior to the awarding of Project Stratum delivery contracts.

“This is crucially required for the equitable roll-out of such a major broadband scheme that will have such major implications for future generations of rural people.”

£165m of funding has been secured for Project Stratum, which aims to improve broadband connectivity at approximately 79,000 premises.

There has been some criticism of the length of time it will take to complete the improvements, with no upgrade work planned before the delivery of the project.

“Full delivery could take another 3-4 years, which does not address present needs,” said Cllr McPeake.

“Rural areas such as Mid-Ulster need to have immediate interventions in broadband improvements to remain economically competitive and meet the needs of local homeowners.

“Broadband availability has become a service utility which is equally essential as water, electricity or any telecommunications.

“In recent months I have been inundated from constituents who cannot access sufficient broadband speeds for home-working, home-schooling or basic socialising.

“Small to medium sized businesses are also struggling to achieve adequate speeds to operate their businesses in rural areas.”

The Carntogher councillor has asked residents to detail their experiences in order to help with the evidence gathering process.

“An integral part of the NIAO reporting evidence gathering process is having anecdotal evidence of the challenges of home working or home schooling during the ongoing public health crisis.

“I would encourage anyone who is experiencing difficulties with Broadband provision during the COVID-19 Pandemic to email their experiences to info@icban.com."