Renewed appeal for information on the whereabouts of local family 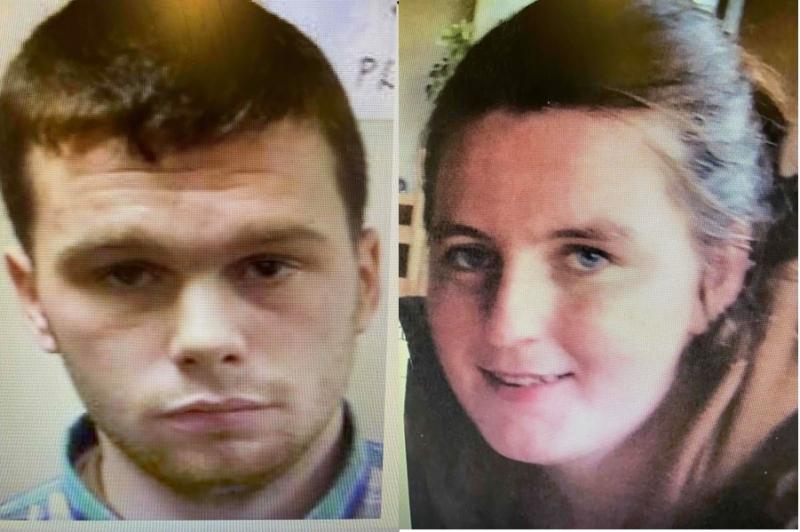 Charlene and Martin Collins were last seen a number of days ago.

Detectives in Derry are appealing to Martin and Charlene Collins to make contact with police.

The couple, aged 27 and 25, were last seen together with their infant son aged 23 months and daughter aged 11 months in the O’Connor Court area of the city at around 9.30am on Tuesday, June 9.

Detective Inspector Michelle Boyd said: “It is believed the children may currently be in the care of a female relative.

"They were sighted with her in the Northern Mall in Belfast on Friday 12 June and then again later that date boarding the ferry from Belfast to Liverpool.

“I am urging this female relative and Martin and Charlene, or anyone who knows of the current whereabouts of the children, to get in touch with police by calling 101 quoting reference 1225 09/06/2020.”