Young Derry man and his girlfriend killed in a road accident 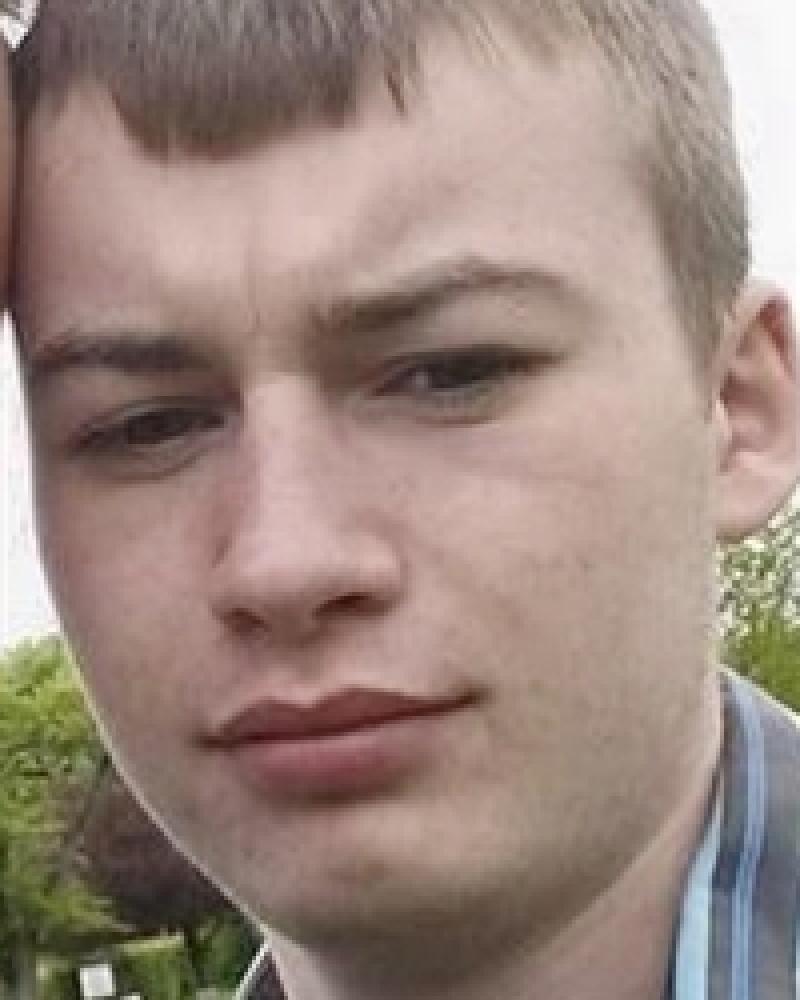 Conor McColgan died in the road accident on Wednesday.

A young County Derry man and his girlfriend have been killed in a road accident.

Conor McColgan and his girlfriend Amy English died in a road crash near Slane in County Meath on Wednesday.

Conor, who was 23 years-old, had been living in Navan but was from Feeny in County Derry.

The accident happened on the N51 Navan to Slane road at around 1pm on Wednesday.

Gardaí say the car which was travelling from Slane to Navan collided with a lorry.

Amy, who was 21, is believed to have been from the local area.

Conor was the son of Mary and Leo and brother of Ryan, Paul, Rory, Thomas and Ryan.