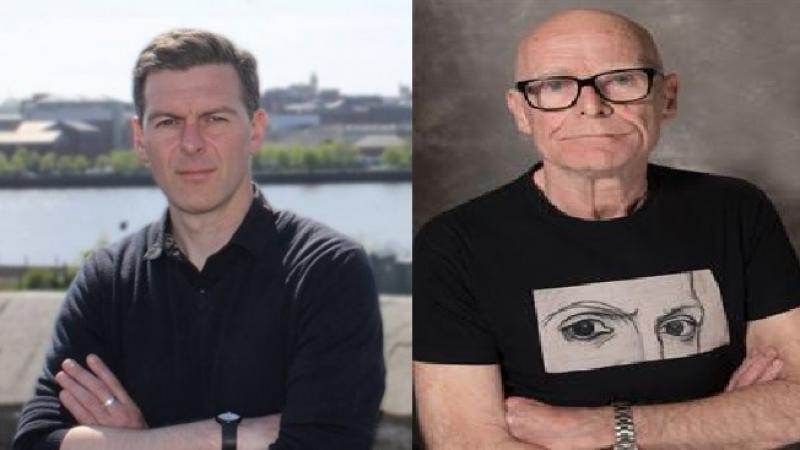 People Before Profit councillors in Derry have called on the Unity of Purpose group in the city to 'disband'.

The Unity of Purpose group consists of local MPs, MLAs, the Mayor and statutory and business leaders within Derry.

The group recently issued a statement calling for the postponement of the 'Black Lives Matter' rally which was held in in Derry's Guildhall Square on June 6.

In the statement, the group said they understood and supported the reasons for the rally, but said they believed it should be called off due to public safety concerns in relation to the coronavirus pandemic.

However, despite the appeal, the rally went ahead.

Shaun Harkin and Eamonn McCann, People Before Profit councillors on Derry City and Strabane District Council, have criticised the stance of the Unity of Purpose group.

In a joint statement, the local councillors said the Unity of Purpose group 'doesn't speak for the people of Derry'.

“They have never uttered a word in support of workers’ rights or in defence of public services,” the councillors said.

“They had nothing to say when health and care workers were forced to make desperate appeals for PPE and workplace inspections.

“But they chose to speak out just as people of colour in Derry were mobilising to bring attention to racism.

“The "Unity of Purpose" group should issue a public apology for the role it played in criminalising the Black Lives Matter protests.

“It should disband,” the councillors' statement concluded.

Derry Now has contacted the Unity of Purpose group to see if they wish to respond to the councillors' comments.