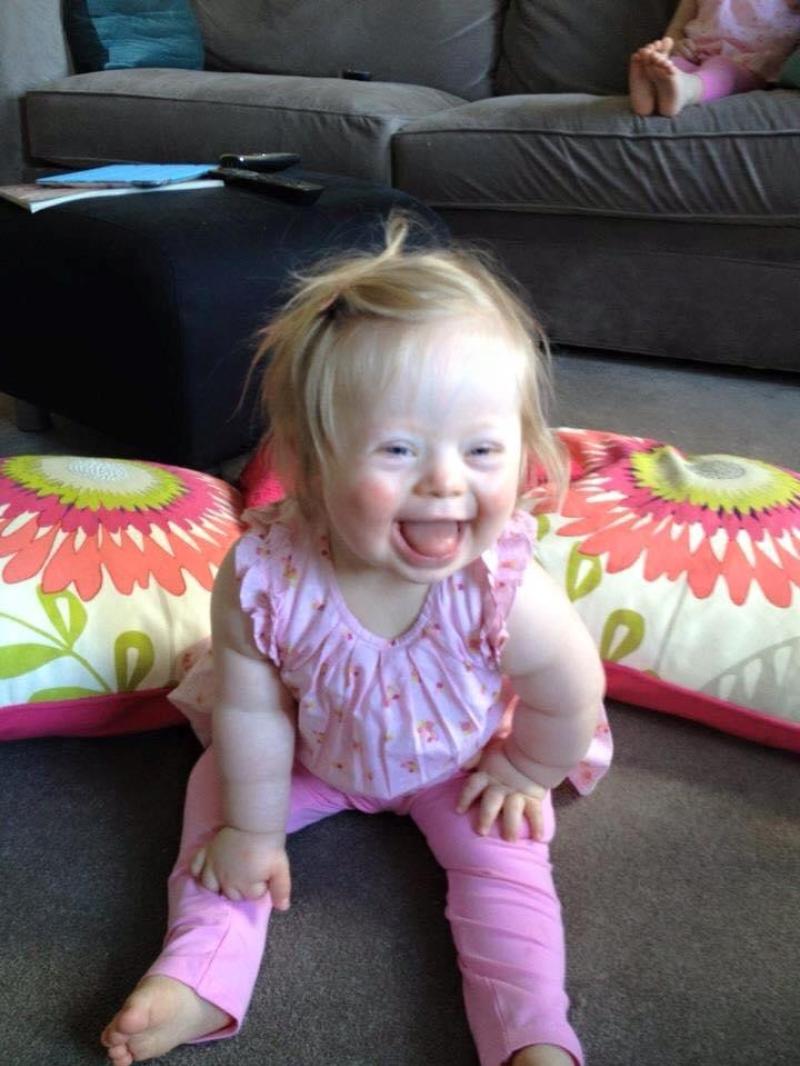 A Derry woman whose daughter died aged just seven has established a health and fitness business to transform the lives of people with disabilities.

Sinead Clarke's daughter Ruby, who had Down Syndrome, tragically died from complications of epilepsy on May 12, 2018.

"She developed epilepsy at just six months but we never got the feeling that it would be life threatening," said Sinead.

"She took ill very suddenly with a bad seizure and was admitted to Altnagelvin Hospital  and 10 days later she died.

"It was a terrible shock. Just desperate."

Last year, Sinead was approached by an old friend Bronagh McNamara who suggested they use their skills and expertise in fitness and special needs to create fitness programmes and classes for people with learning and physical disabilities. 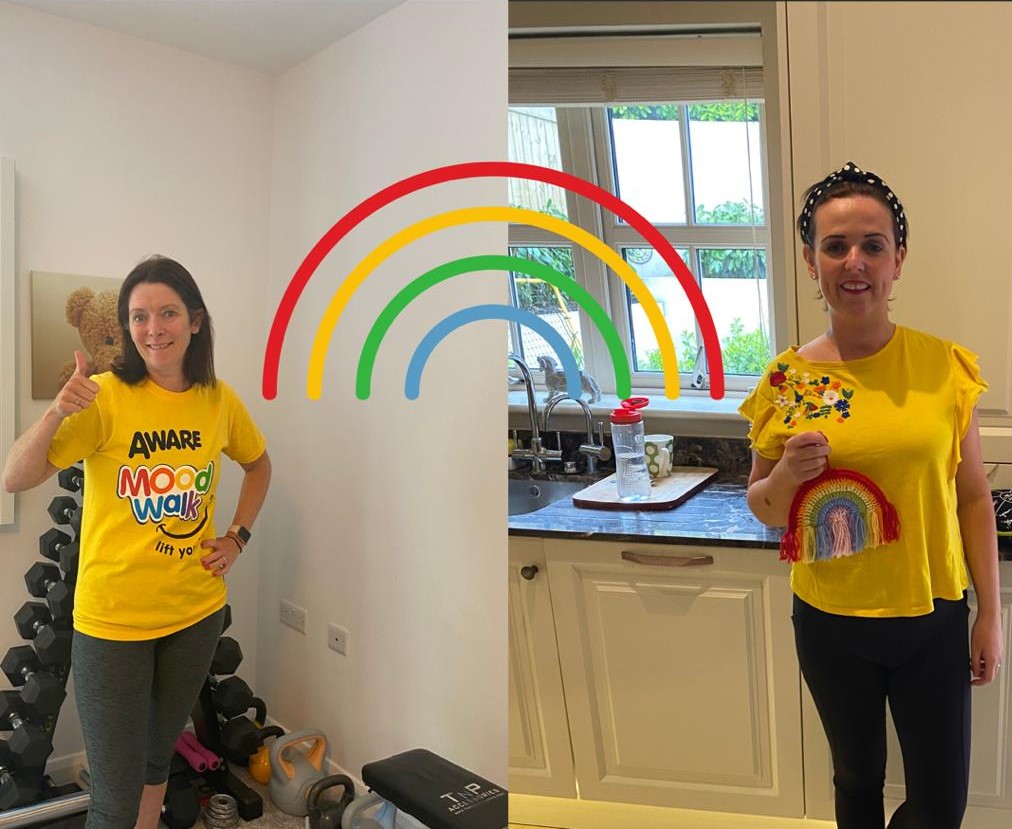 Sinead, who has a degree in Sports Leisure Management, previously managed the gym at Trinity College Dublin before establishing her own fitness company in County Wicklow.

Bronagh also has a sports degree and became interested in helping people with disabilities after doing a work placement at Foyle Down Syndrome Trust (FDST).

"I always had an interest in providing exercise and fitness to anyone with any type of disability so it was a great fit," said Sinead.

"Personal training is not generally offered to people with disabilities and I think it comes down to a lack of confidence on the part of the PT.

"Having Ruby gave me more knowledge about learning disabilities so it is a lovely wee legacy to her that she can continue to help others.

"There is a misconception that people with Down Syndrome can't exercise or are prone to being overweight, but that is because years ago there was no intervention.

"It was down to circumstances rather than the Down Syndome."

Since starting their business, Bronagh and Sinead have worked with FDST and Destined and also provide a personal training service.

One of their most dedicated clients is Jill McCallion, a young woman with Down Syndrome, who has totally embraced health and fitness since Bronagh became her personal trainer.

"When we started Jill didn't even want to get out of the car to go into the gym, but she has totally changed her mindset," said Bronagh.

"Now she loves exercising and her fitness has improved so much.

"She is absolutely amazing and so dedicated.

"Because of lockdown she has had to continue her workouts at home but she is texting me every Friday looking for new things to do."

Sinead and Bronagh now hope to develop an app that can be used to help people of all abilities with specially tailored exercises.

"I would love it to be in Ruby's memory and for the name to be something associated with her," said Sinead.

The pair also hope to establish a gym which will be designed for people with physical or learning disabilities.

"Why shouldn't they be part of a gym and get all the benefits that come along with it?" Sinead added.