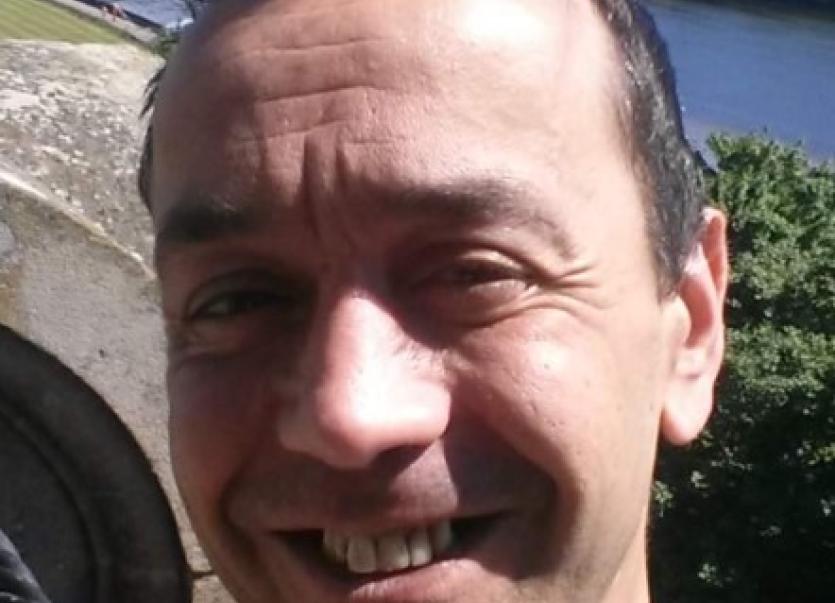 The man killed in Newbuildings earlier this week was 46-year-old Darren McNally, police have said.

Mr McNally's body was found at a house in the village on Monday afternoon.

A 41-year-old woman was arrested on suspicion of murder following the death.

The woman has been charged with murder and possession of an offensive weapon with intent to commit an indictable offence.

She is due to appear at Derry Magistrates’ Court today.