A local photographer donated half the proceeds from the project. 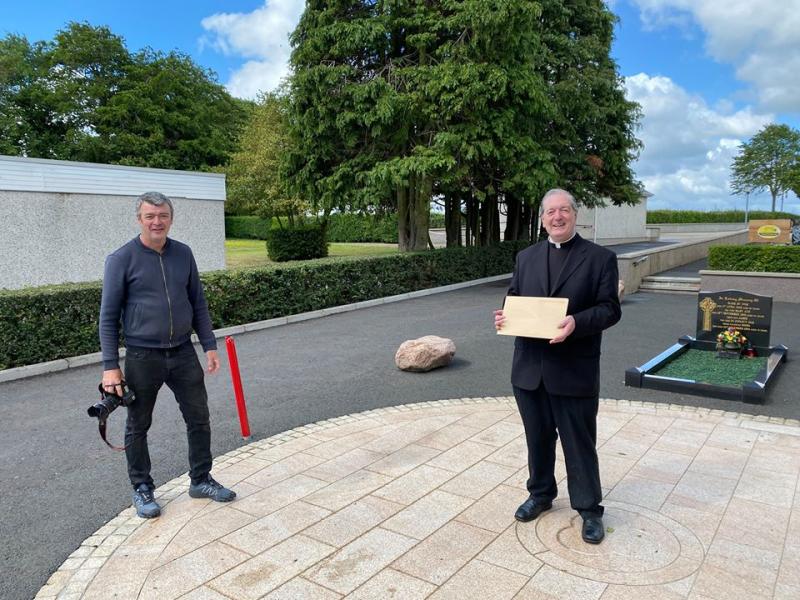 A photographer has donated proceeds from a community project to help with the running costs of the local parish church.

John O’Neill, from Ballinderry, took to the roads around the village to document the lives of local parishioners during the Covid-19 lockdown.

The project is still ongoing, but Fr Peter Donnelly from St Patrick’s Church in the parish, says the donation of £1,000 is very welcome.

“It is very much appreciated by the entire Ballinderry family as this would be additional expenditure, which has become necessary,” he told the County Derry Post.

“Because of the health emergency, we’ve had to seriously think about introducing a webcam, and all of these improvements are costly, and this money will go towards that.

“It was very generous of him with his time and photography expertise. It was a kind thought indeed and it was well supported.”

The project grew momentum after a local man, Charlie Collins, presented John with a list of 37 people in the parish who were over 80.

“I would touch base, or say I was calling in an area on a certain day and people would get in contact,” said John.

“I arranged rough times that I would call so they were watching or had a family member keeping an eye out.

“The older folk were asking about how they would buy a photo, so I did a flat rate and said 50% would go to Fr Donnelly down in Ballinderry chapel.” 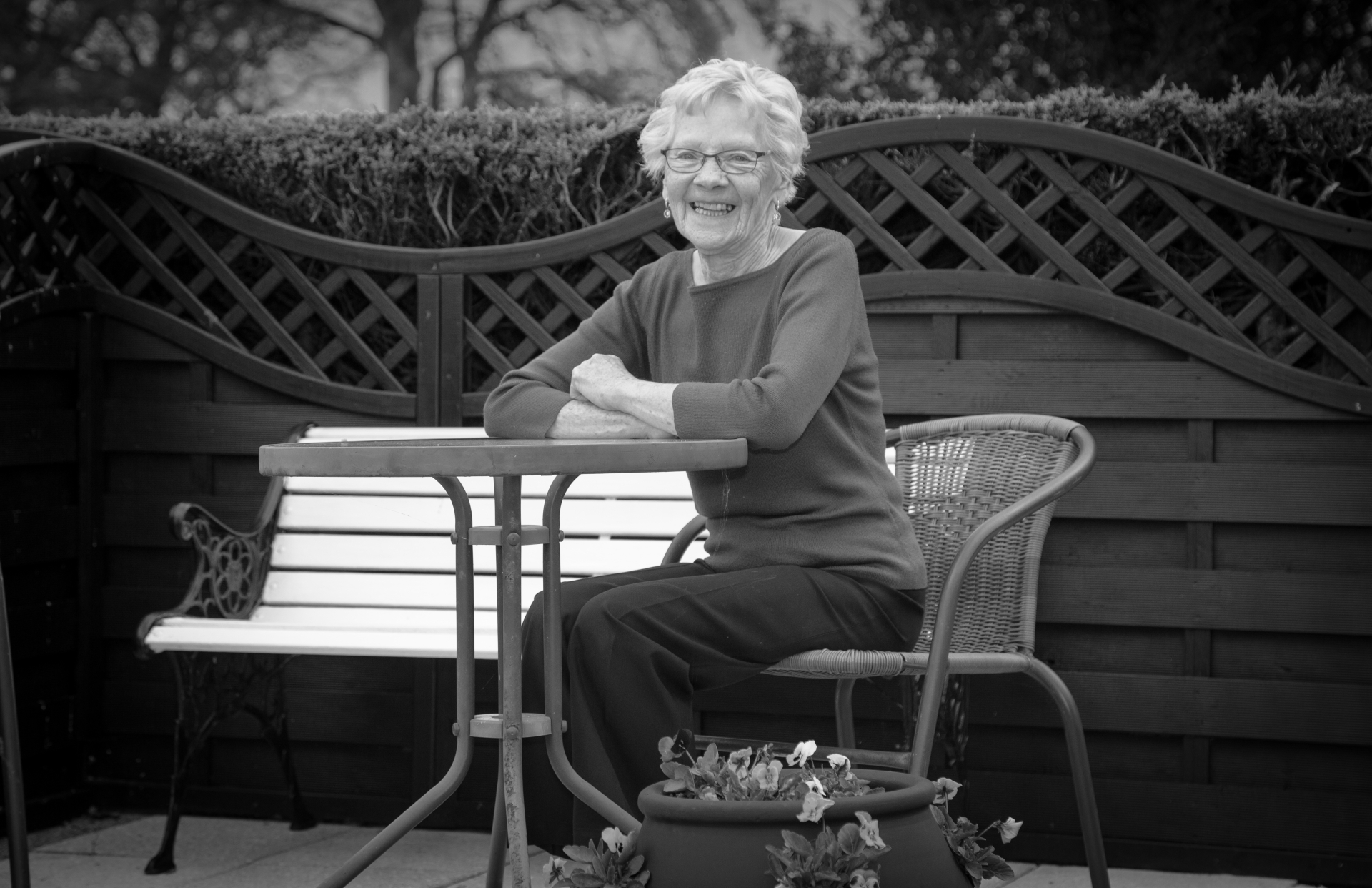 One of John's shots from the project. Pic: John O'Neill - Sperrins Photography.

Fr Donnelly said the thought of a photographer doing the rounds was enough to give the parish’s elderly parishioners a boost.

“The older members found it enormously important and looked forward to getting prepared to have their photographs taken,” he said.

“John managed to capture their different personalities very well. There are many ways of taking a photo but the artistry is in capturing the character of the person themselves.

“I thought he got everyone’s personality very well. Rather than people feeling a bit self-conscious or formal, he was able to put them at ease.

“It was a wonderful idea and it was very heartening to see it so well supported.”