The story will be voiced by an actor and read on the radio at the end of the month. 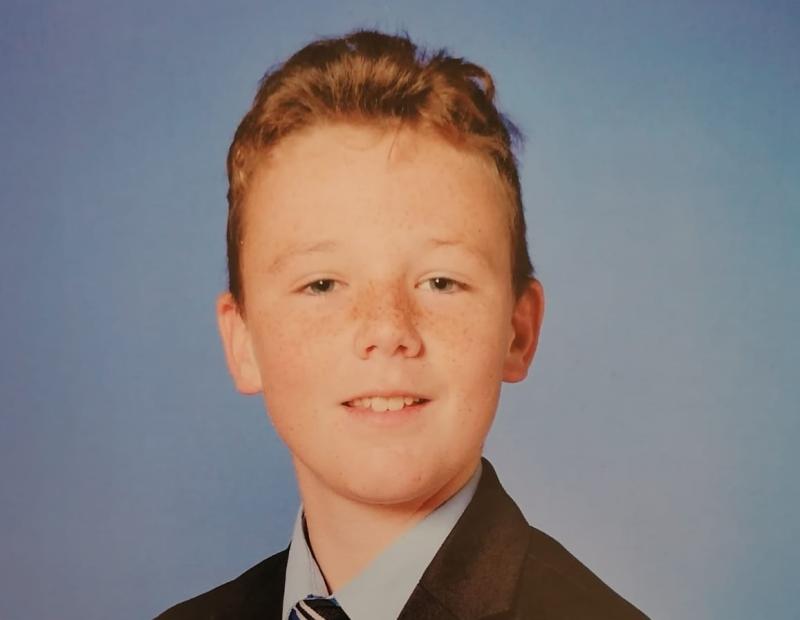 A County Derry schoolboy has reached the finals of a BBC competition for short stories that has taken place exclusively under the Covid-19 lockdown.

A student at St Patrick’s College, Maghera, Luca’s story ‘Business Crocodile’ was selected as a finalist in the 9-13 category of the BBC’s ‘Two Minute Tales’ competition.

Luca’s father, Michael, said his son was taking the achievement in his stride.

“He doesn’t like the limelight, but he’s quietly delighted in himself,” he told the County Derry Post.

“Luca is laid back, very laid back, and he hates any sort of people looking at him. He would be quite happy for someone to say, ‘well done’ or ‘thank you’ and move on.

“He’s very non-assuming. Even when he scores goals in football, he doesn’t make a fuss.”

Michael suggested Luca enter the competition after hearing about it on the Nuala McKeever show, and when the school added it to their homework tasks, it was the perfect fit.

The Year 9 student’s love for animals formed the basis of his story, and although very imaginative, it has taken this success to spur him into action.

“It’s come out of nowhere really, but he is full of imagination and he comes up with these quirky things from time to time. His teachers, Ms McAteer and Ms Laverty, have to take the credit.

“This has given him a boost and he’s started jotting down new characters and thinking of new stories on the back of it.

“His mind is an encyclopaedia. He could rhyme off reams of animals and their Latin names as well. He reads about them and the different species, so the character probably came from that.”

For now, the content of the story is a closely guarded secret around Maghera, but it will not remain that way for long.

The finalists will now have their stories brought to life by actors and broadcast on The Lynette Fay Show on BBC Radio Ulster at the end of June.

Overall winners in each category will have their story turned into an animation and featured across the BBC, while the runners-up will receive a specially commissioned illustration of a scene from their story.

All nine finalists will see their stories and their illustrations featured in a downloadable digital storybook.