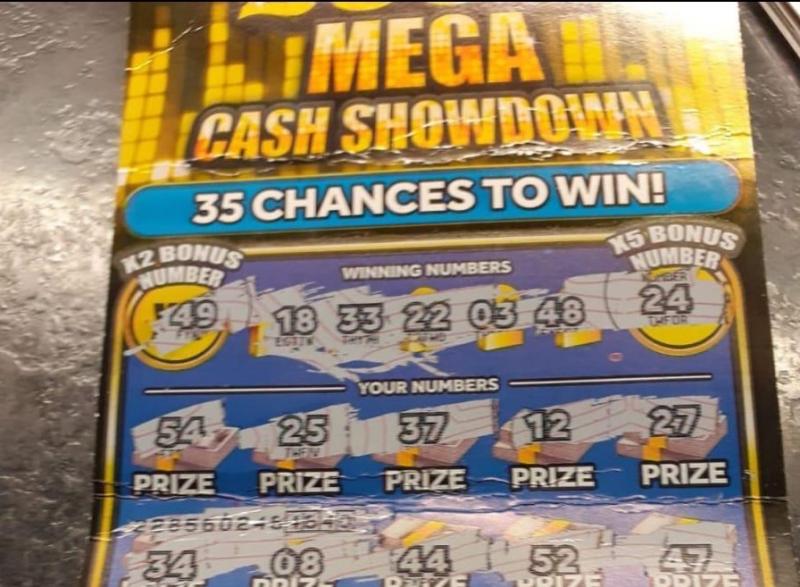 A young Dungiven man has won £1m after buying a lottery scratchcard in the town at the weekend.

It is understood that the winning ticket was bought in the Eurospar store in Dungiven on Saturday afternoon.

The young man, who is in his 20s, bought a £5 lottery scratchcard and was stunned when it turned out to be a winning ticket.

A local source said the young winner was a 'great fella' who deserved the success.

It is the latest in a long line of winning tickets which have been sold in Dungiven shops.