“He has left a massive impact on everyone’s life and we will miss him and remember him forever." 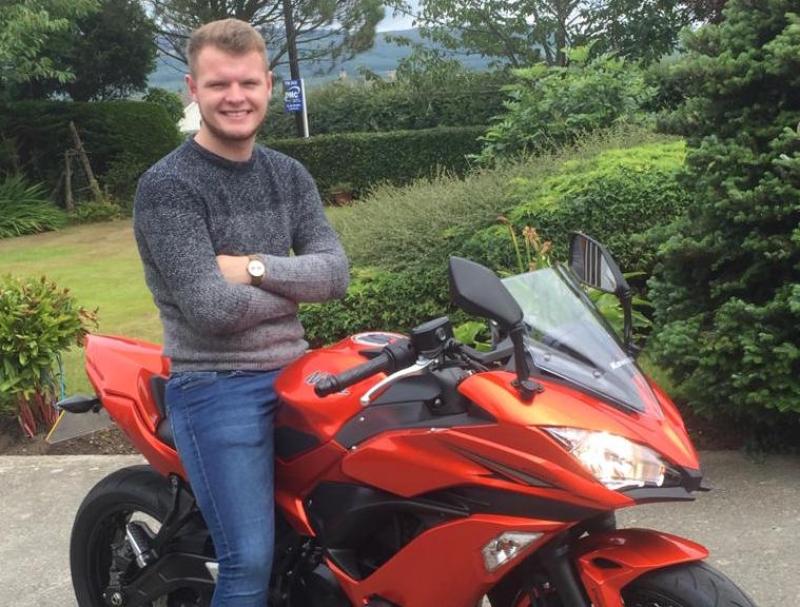 The family of a County Derry man recently killed in a hit-and-run incident have appealed for the driver to come forward.

Willis Vogel, who was 21 years-old and from Limavady, died on May 31 when the motorcycle he was riding was struck by a car.

The collision happened just before 11am on the Meenacloy Road between Castlederg and Ederney in Co Tyrone.

Mr Vogel was riding an orange Kawaski motorcycle when it was involved in a collision with a black BMW X5.

The driver of the BMW failed to stop and fled the scene with the vehicle later found in Co. Donegal.

Despite the best efforts of emergency services, including charity organisation Air Ambulance NI, Mr Vogel died at the scene and was laid to rest in Enagh Cemetery in Limavady on Wednesday.

“He has left a massive impact on everyone’s life and we will miss him and remember him forever” said Christa, sister of the victim.

“It is just adding to the pain and heartache that the person has not come forward. We urge them to please do the right thing. We know Willis would if it was the other way around."

Despite the shock and uncertainty of the past week, friends and family of Willis have managed to raise over £14,000 for Air Ambulance NI in memory of Willis.

"He would have been buzzing to be able to give that amount of money to such an important service" said the victim's oldest sister, Rebecca.

His family are appealing to anyone who may have information, and ultimately the driver themselves, to come forward as soon as possible.