Work to begin on modular classrooms

The work is due to begin by the end of the month. 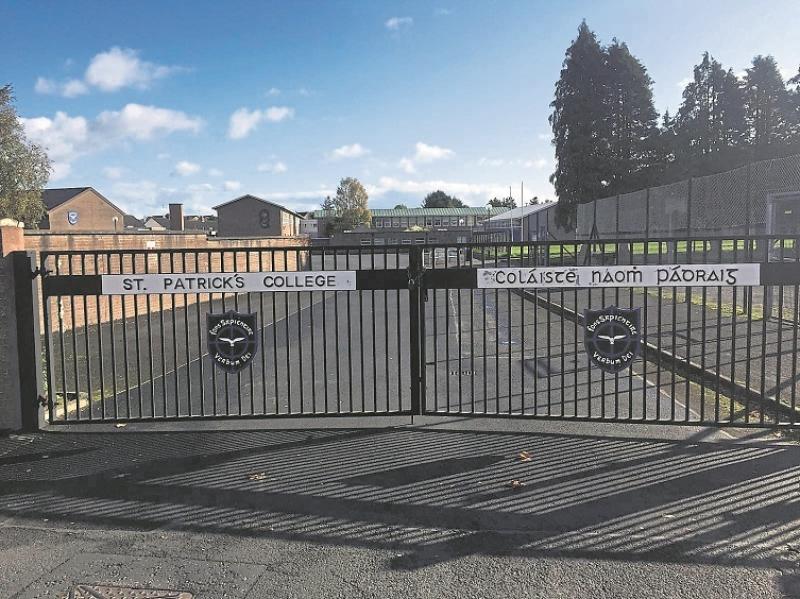 Work on two double prefabricated classrooms at a County Derry school is set to begin by the end of the month.

The modular classroom accommodation at St Patrick’s College, Maghera, is due to begin on June 29 and will cost over £710,000.

Mid Ulster MLA Patsy McGlone welcomed the confirmation of the starting date for the project.

“I welcome confirmation of the anticipated start date of June 29 for the construction of the two double prefabricated replacement classrooms at St Patrick’s College, Maghera,” he said.

“This project followed an on-site visit by senior Department of Education officials to the school that I arranged last summer, which was also attended by local SDLP Councillor Martin Kearney.

“These new classrooms will replace some that are in an extremely poor condition and were only ever intended to be a temporary solution.

Mr McGlone said he would work with both the Department and the school to ensure the new classrooms are in place in time for the new school year.

He said: “It was initially expected that construction of the replacement classrooms would be completed in August this year.

“While this may no longer be the case it is still hoped that they will be ready for the start of the new term.”