Protest being held to support the 'Black Lives Matter' campaign 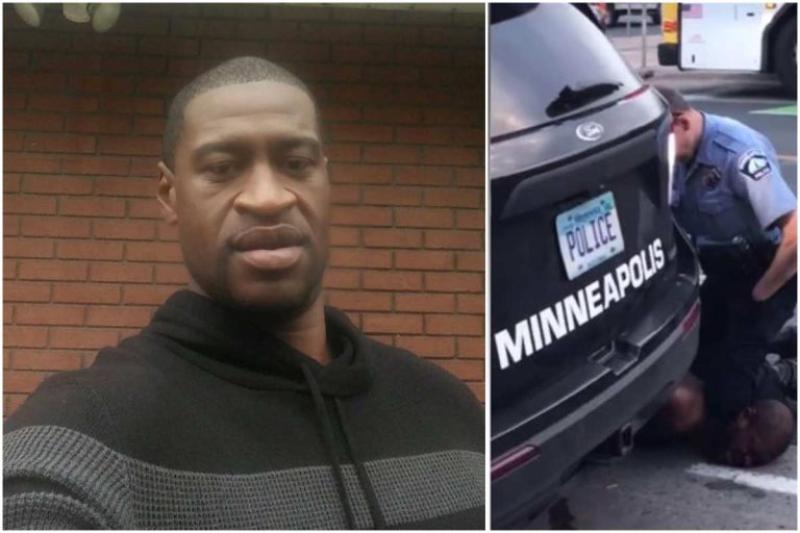 Tomorrow's rally in Derry is in support of the campaign organised following the death of George Floyd.

Police have said that anyone who takes part in public protests is 'putting your heath and the health of others at risk'.

The comments were made as plans continue for a rally in Derry's Guildhall Square tomorrow in support of the 'Black Lives Matter' campaign.

The campaign has received worldwide attention in the wake of the recent killing of George Floyd in the US.

A similar event in Belfast earlier this week was attended by hundreds of people.

However, the PSNI has said people should not be taking part in such gatherings.

"Leaving your house to protest at the weekend is putting your health and the health of others at risk," a police spokesperson said.

"As a society we are fighting a global pandemic. Mass gatherings will push back the progress we have made. Please follow the NI Executive COVID19 regulations."

Tomorrow's rally in Derry has been called a ‘Socially Distanced Day of Solidarity Rally; Justice for George Floyd Rally'.

The rally has been organised by the North West Migrants Forum.

A spokesperson for the group said they were aware of concerns following this week's event in Belfast.

"With this is mind, we want to reassure the public of the steps and precautions we are taking to fully protect the wellbeing and safety of everyone in attendance at our peaceful rally on Saturday 6th June at the guildhall square in Derry/Londonderry.

"We have received numerous donations of personal protective equipment (PPE), including facemasks, gloves and over 500 new bottles of hand sanitiser, all of which will be made available for attendees to make use of on the day.

"Our team of volunteer stewards currently standing at 45, will also be in place to ensure that everyone adheres to social distancing rules and remains two metres apart from one another, and there will be two metre markings displayed on the ground outside of the Guildhall to help people with this."

The spokesperson encouraged participants to bring their own PPE if they prefer.

The spokesperson added: "Delighted that The Derry Trades Union Council are supporting the Socially Distanced Day of Solidarity Rally tomorrow and they will also Provide us with additional volunteers to ensure social distantancing at the event.

"In addition, we have confirmed with the PSNI that this rally will be conducted in accordance with the government’s official guidelines regarding the prevention of COVID-19, and our social distancing measures will be actively enforced.

"Social distancing is likely to be part of our lives for the next few months, if not years, so in the midst of our new normal this is a great opportunity to show your support for the ‘Black Lives Matter’ movement.

"We want to reassure everyone that from the outset, the health and safety of every member of our community has been at the forefront of our minds whilst organising this rally."