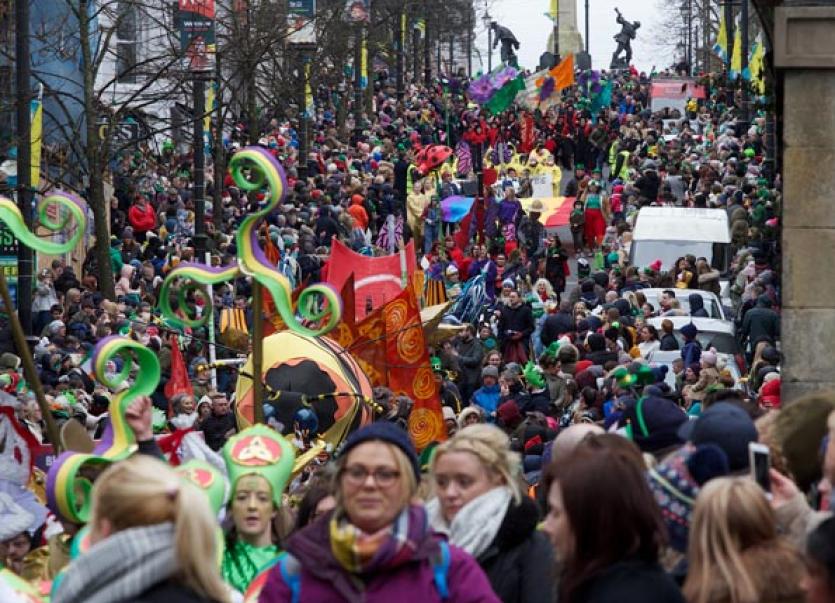 Fifty gravediggers were trained up by Derry's council in preparation for the coronavirus pandemic, it has been revealed.

In the run-up to the pandemic, there were stark warnings about the potential death toll, with the Health Minister Robin Swann at one stage claiming that up to 15,000 people could die.

Such warnings prompted health and public agencies to make extensive plans to cope with the forecast number of fatalities.

Locally, it has now emerged that Derry City and Strabane District Council had trained up 50 gravediggers.

The figure emerged this week at a meeting of the council's Governance and Strategic Planning committee.

Speaking at the meeting, Independent councillor Paul Gallagher paid tribute to how the local authority's leadership team had dealt with the pandemic.

He highlighted the decision to cancel the St Patrick's Day parades in Derry and Strabane as being important in reducing the number of deaths locally.

He said it was a 'risky' decision by the council, but one that had been proven to be the right decision.

Cllr Gallagher said there was 'a lot of uncertainty and a lot of fear' in the run-up to the pandemic affecting people locally.

“People can talk about individuals but I think councillors and council officers fell in behind that leadership and when we analysis it and when we analysis the impact it has made on the NHS across the district and the many lives it has saved then I think that needs to be recorded,” he said.