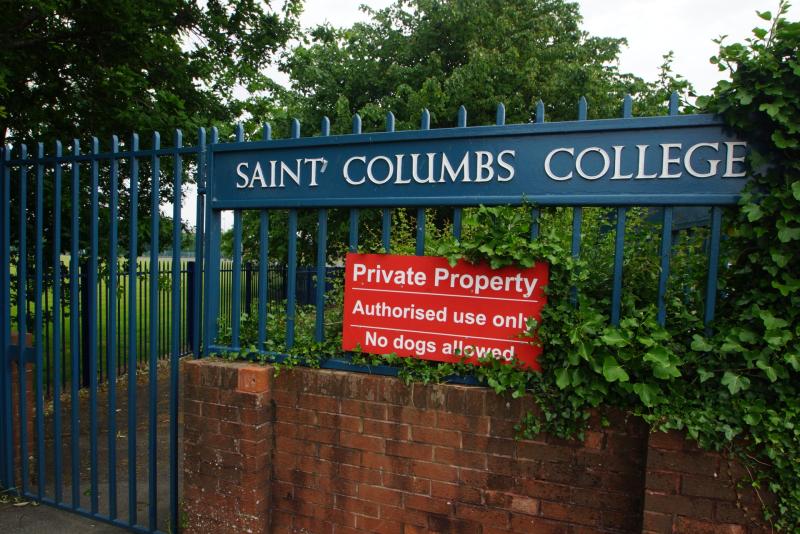 Derry's four grammar schools have yet to comment on whether they will be using the transfer test to select pupils next year.

Parents of Primary 6 children who are due to sit the tests later this year are demanding answers. 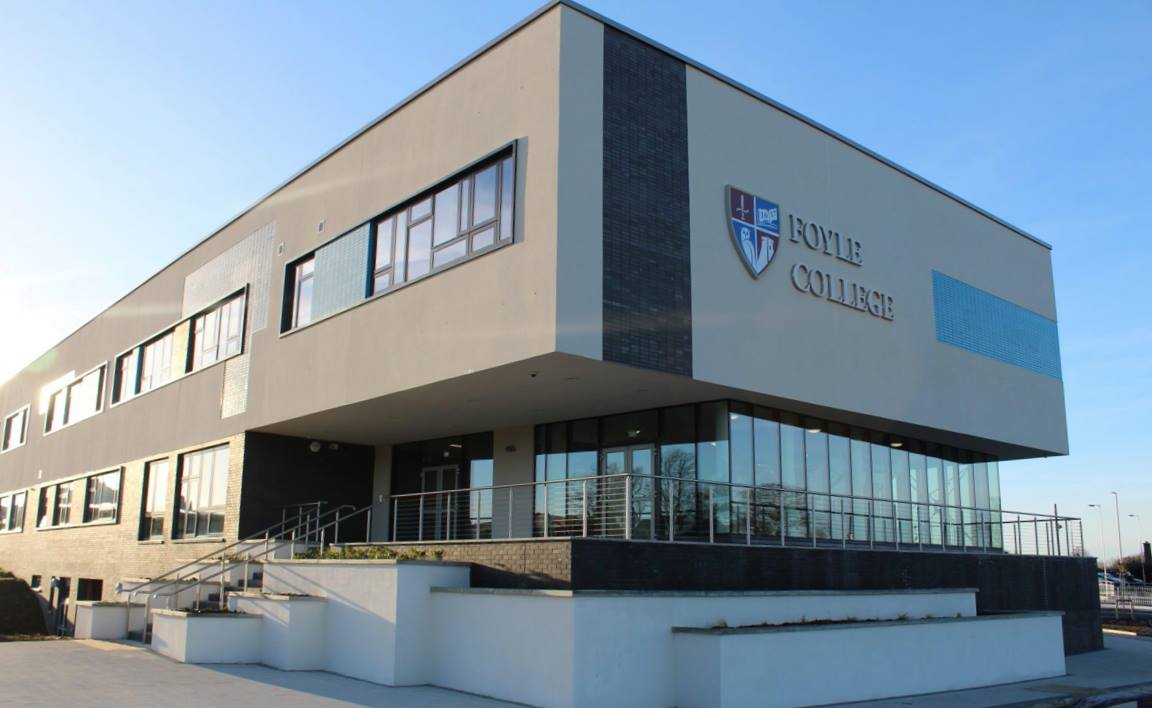 However, none of the schools made a statement about their plans.

Last Friday, five Catholic grammar schools in Co. Down announced they would not be using transfer tests to choose their admissions for 2021.

It comes after Bishop of Derry, Donal McKeown, sent a letter to Catholic post-primary schools in Derry, in his role as a trustee of Catholic schools in the diocese, asking for the transfer test to be scrapped this year due to the coronavirus pandemic.

The leader of the Catholic Church in Ireland,  Derry-born Archbishop of Armagh Eamon Martin echoed this sentiment, saying it would be 'in the best interests of children' that the tests did not go ahead.

However, Education Minister Peter Weir rejected their calls, stating there was no viable alternative to the transfer tests.

Last week, the principal of St Eithne's Primary School in Derry, Terence McDowell, spoke to the Derry News and called for the transfer tests to be done away with this year as it had not been possible to prepare pupils in the normal way.

Mr McDowell pointed out that circumstances in pupils' homes can vary greatly and would impact on their parents' ability to home school them.

The article struck a chord with a number of parents at the school, who are now calling on the grammar schools to announce their decision on the matter.

Sharon Downey, whose daughter Olivia is in Primary 6, said the lack of clarity is adding to the anxiety caused to children and their families.

"We need to know the answer," she said.

"The schools need to make a decision so we know what's happening one way or the other.

"We are sitting here doing our best to teach our children and getting them to sit practice tests and it might be for nothing.

"It would make you concerned about their mental health."

Karen McDevitt, who is mum to Primary 6 pupil Sally, said she feels her daughter, who is just 10-years-old, is being let down.

"The anxiety levels are through the roof for parents and children," she said.

"If they have agreed to scrap the GCSE, A-Levels and AS Level exams this year, then  why would you let them go ahead for these young children?"

Ms McDevitt, who is working from home and homeschooling her daughter at the same time, said it has been extremely challenging.

"We are just muddling through.

"It's very difficult as there are topics in the tests that they haven't even covered yet.

"They will be starting Primary 7 in September having missed around 14 weeks of school.

"When they do go back in September they probably won't be in for a full day so they will be losing out again."

Aisling Robinson, whose daughter Molly is also in Primary 6, agrees: "My daughter has been confined to the house.

"She is used to learning from a teacher with her friends around her for support.

"The ways things are taught have changed a lot since I was at school so it is very difficult.

"These children have all the anxiety of living through a pandemic but then all the pressure and uncertainty of the transfer test situation on top of that again.

"I want her to keep her mind active and do her work because she still has to prepare to go to big school, but if we were told the transfer tests weren't going ahead it would be a big relief."