Crowds have been gathering in an area known as the 'Plantin'. 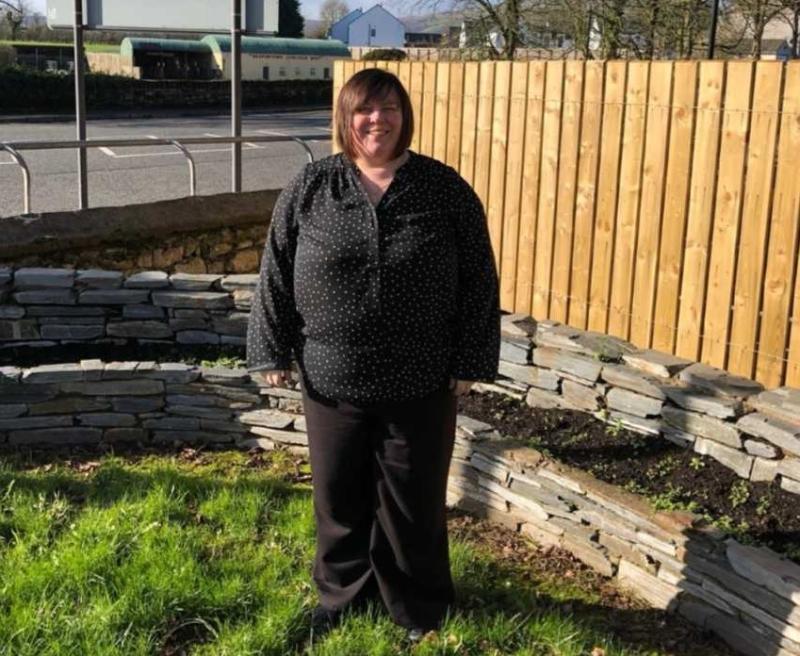 Residents in Ballinascreen have had to deal with an increase in anti-social behaviour over the weekend, with groups of up to 25 people reported to have gathered.

“Groups of 20-25 have been assembling in the Plantin area at night, drinking alcohol, lighting fires and leaving bottles and cans in the area,” she told the County Derry Post.

“Local people use the area as a walking route and it is disappointing that those who are carrying out this anti-community behaviour cannot grasp the effect their actions have on the community.

“During the weekend, a number of hedges were set alight in Corrick Road. There was significant damage done. This type of behaviour must stop.

"I would ask local people to be vigilant, as there have been other incidents like this reported and if anyone see anything suspicious please contact the relevant authorities.

"The parish recently had a 'Big Screen' clean up and everyone did amazing work ensuring all litter was collected and the area kept tidy.

"I appeal to the small group of people who are acting recklessly to think of the whole of the community and stop their irresponsible behaviour immediately. “

“It is irresponsible to be meeting in such large groups during this Covid-19 pandemic.”