Photos are a huge success with former and remaining residents 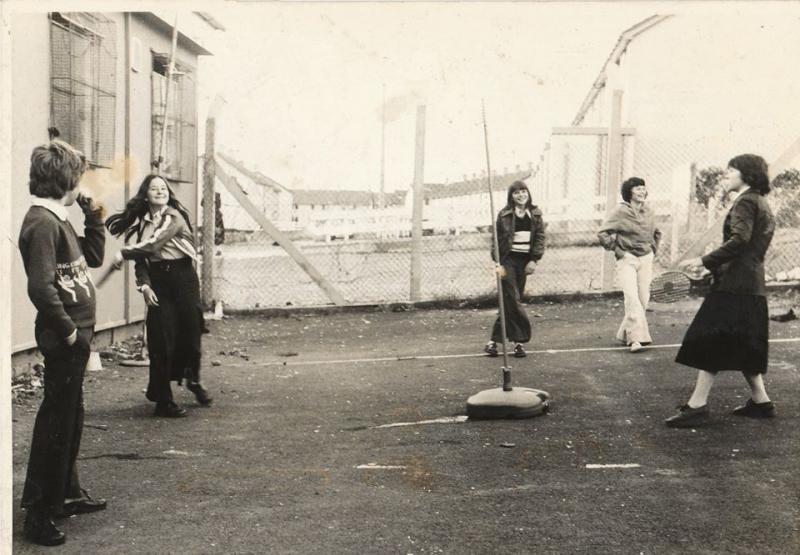 A new Facebook page has been set up to give people the chance to share memories of growing up in the Shantallow area of Derry.

Amongst the photographs that have been sent in to the page are a striking collection by Dan O'Donnell.

Mr O'Donnell, who is now 85, was a keen photographer who took hundreds of pictures of Shantallow and its residents over the years.

He even converted a room in his Moyola Drive home into a dark room.

In recent weeks, his sons, Terence and Brendan, have been going through his old photographs and processing the negatives.

"My father has a mountain of pictures from when he worked at BSR and DuPont,” said Terence.

"And he was always about in Shantallow taking pictures of everything." 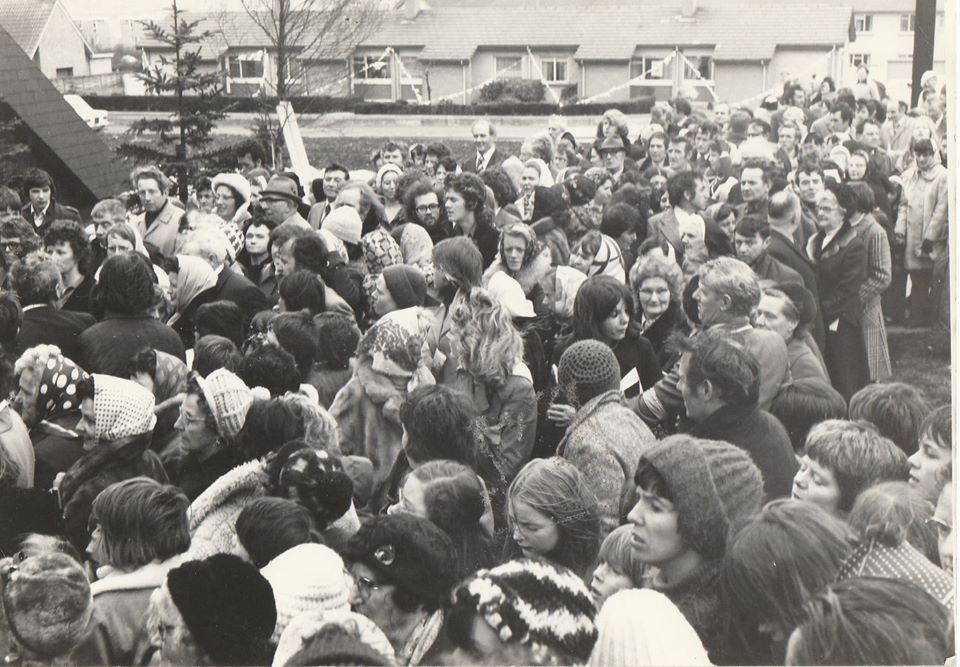 Dan O'Donnell's wife Margaret O'Donnell, 84, who was a Ward Sister at the Waterside Hospital, was also very well known in the area for helping anyone who was sick or injured.

"Our hallway used to be like A&E sometimes," said Terence.

Margaret was also a founder member of the cross community Peace and Reconciliation Group, which still runs to this day. 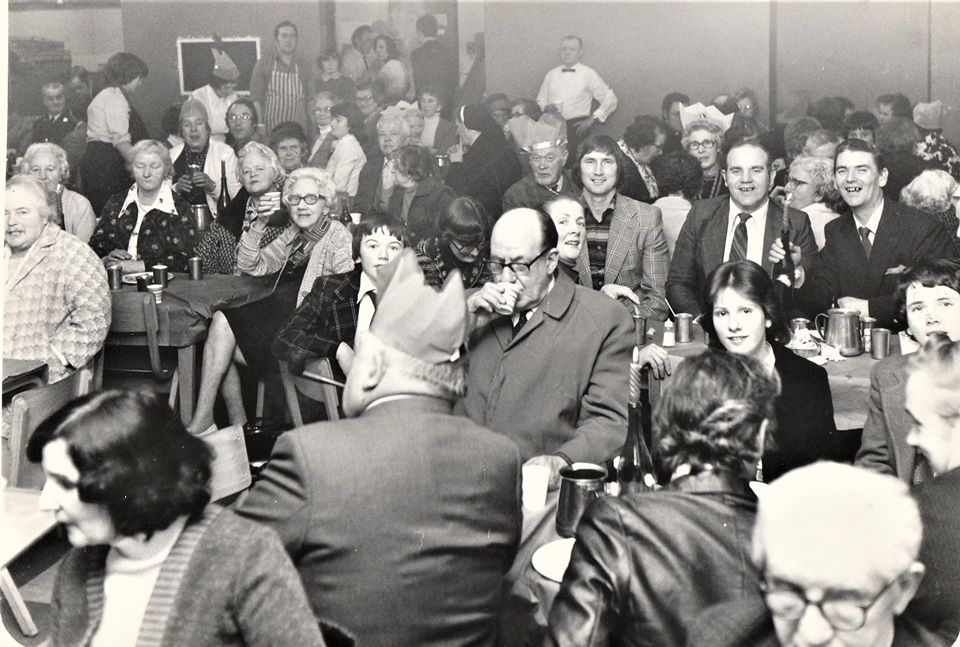 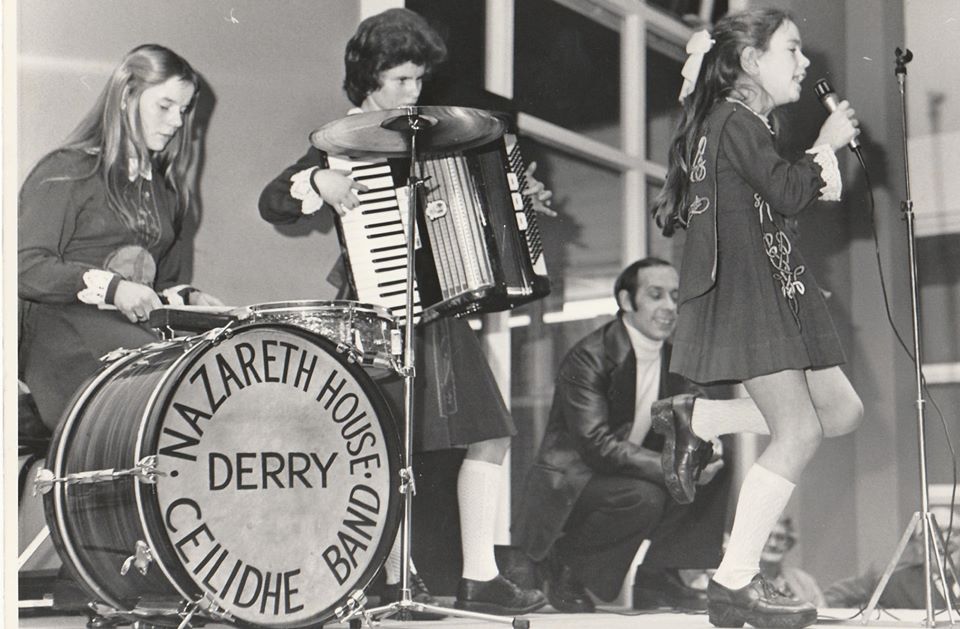 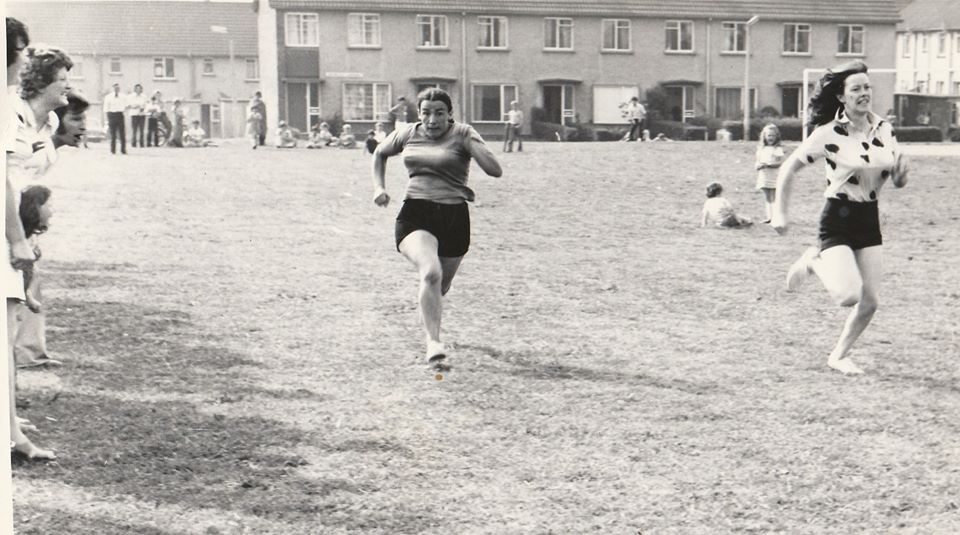 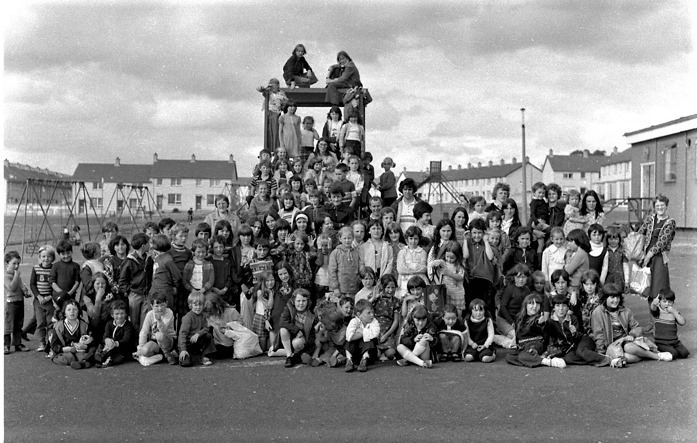