Foyle U3A honoured by the Queen 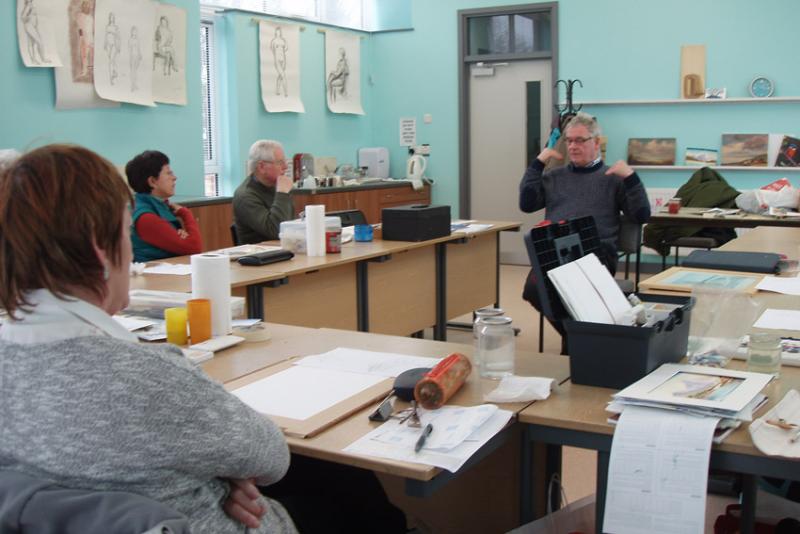 One of the many classes run by Foyle U3A.

A Derry group has received a special honour for their volunteering work.

U3A Foyle has received the Queen’s Award for Voluntary Service, the highest award a voluntary group can receive in the UK.

The Queen's Award for Voluntary Service is an annual award made to recognise and reward excellence in voluntary activities carried out by groups in the community.

U3A Foyle is a voluntary organisation with more than 1,000 members which encourages enjoyment of an active and fulfilling lifestyle for retirees by the provision of a range of recreational courses, educational classes and social activities.