Appeal for birthday cards to be sent to Adam and Aoife 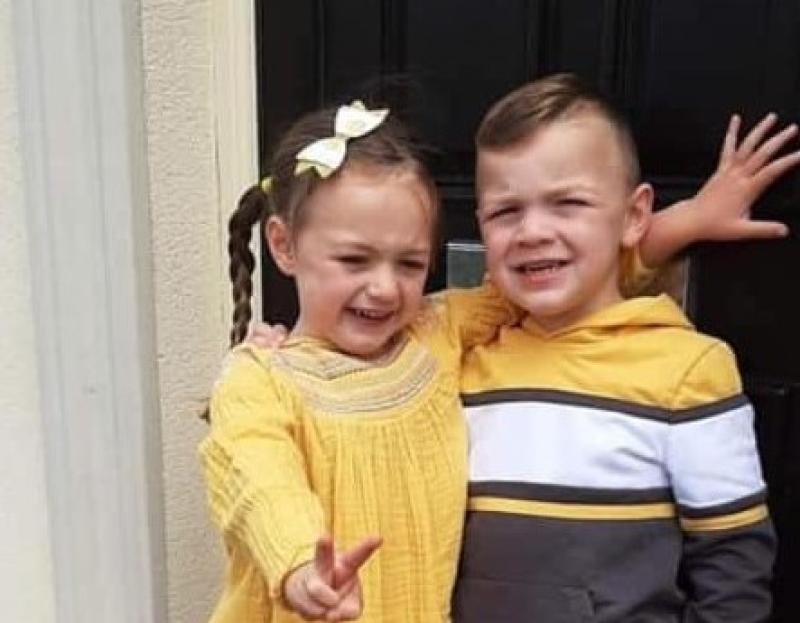 People are being asked to help put a smile on the faces of Derry twins whose daddy recently died.

Adam and Aoife Burke's daddy, Thomas, died suddenly in April at the age of only 29.

Thomas was well-known in local footballing circles through his involvement with the Trojans club, where he was a player and coach for many years.

His death was met with great shock and sadness in the city.

His twins are only three years of age and will soon celebrate their fourth birthday.

Those close to the Burke family are now appealing for people to send the twins a birthday card to help cheer up them up during these difficult times.

A spokesperson for the organisers of the initiative said Adam and Aoife, along with their mum Bronagh, have had their lives turned upside down.

Thomas was 'devoted' to his children and Bronagh, the spokesperson said.

“As It is fast approaching Adam and Aoife's 4th birthday I am asking if everyone could kindly send these two earth angels a birthday card.

“This will be their first birthday without their amazing father Thomas and I am asking if everyone could try make it special.

“If we could put a smile on these amazing faces we might give them some comfort in knowing they are loved by all far and wide.”