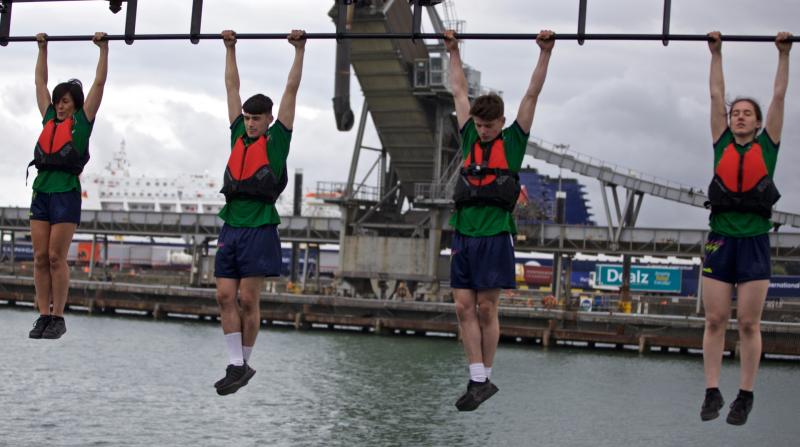 Could you be Ireland's fittest family?

One of RTE's most popular shows specifically wants to hear from families in Derry.

Fittest Family is a competition reality show where families from all over the country compete against each other for the chance to win €15,000 and the title of 'Ireland's Fittest Family' all the while being mentored by our panel of respected coaches, Davy Fitzgerald, Derval O'Rourke, Anna Geary and Donncha O'Callaghan.

The series has been commissioned for an eighth series.

An RTE spokesperson said they are currently looking for families for the brand new series.

"Two years ago, the Coney family from Tyrone took the title up North for the first time ever but in seven years of the series, we have only ever seen one Derry family take part in the show and that was the Farrens who were runners-up in 2015.

"We want to see if there are any more Derry families out there who would be up for the competition and maybe go one step further than the Farrens and take the title home?"

Any families interested in taking part in the show are asked to visit rte.ie/irelandsfittestfamily or call 085 837 5387 for more information.