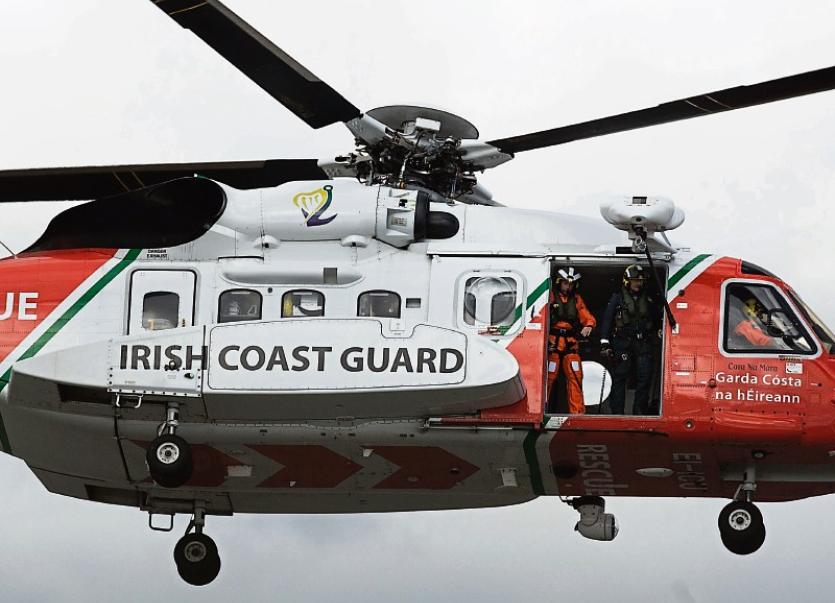 The Irish Coast Guard is appealing to be parents to be extra vigilant after two small children were washed out to sea in separate incidents.

Fortunately in these cases, both children were rescued but their separate ordeals were terrifying for themselves and their families.

The Coast Guard is highlighting in particular the danger of using inflatable toys in the sea.

On Thursday, Malin Head Coast Guard co-ordinated the rescue of of a six-year-old boy who was washed a mile out to sea from White Strand near Cleggan, Galway. The alarm was raised by the boys parents and members of the public.

The emergency response involved the R118 helicopter, two life boats and a callout to local vessels. The terrified child was found by a local boat. It was reported that he was clinging to his surfboard for dear life. Had he let go of the surfboard during the ordeal, the outcome would most likely have been very different.

The second incident which also took place on Thursday involved a family thought to be from Limerick who were at a beach near Ballybunnion in Kerry.

It is thought that she took a lilo-type inflatable to the water’s edge and was caught in the tide. She was carried out too far and too quickly for bystanders to help. The alarm was raised and she was rescued by the R115 helicopter.

These incidents followed a very busy few days for rescue services along the coast. With the Bank Holiday weekend upon us and warm weather expected, people are reminded that there are no lifeguards on duty at our beaches.

The Irish Coast Guard are urging parents to be extra vigilant, to stay close to their children and keep them within sight.

Irish Water Safety is also appealing to people to be extra safe, reminding them that the number of drownings increases in warm weather.

The tree landed on top of a trampoline and swings.