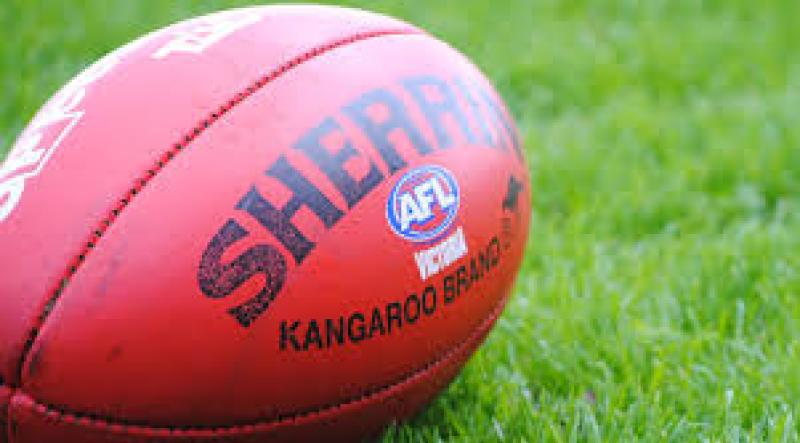 In an extensive interview this week's County Derry Post, the former Kingdom and Hogan Cup winning boss gives a Kerry slant to a feature on the minor clashes with Derry from 2015 to 2017.

Derry have lost the services of Conor Glass and Callum Brown since minor level, with former U20 player Anton Tohill also lost to the AFL.

It was the same one Tohill and Oisin McWilliams attended two years ago. McWilliams later spent time in Australia with North Melbourne, in 2018, but wasn't snapped up.

Kerry's 2017 goalkeeper Deividas Uosis and 2015 winning captain Mark O'Connor, both past pupils of Fitzmaurice have travelled down under, but their prize asset – David Clifford – has stayed put.

“It wasn't on his radar,” reveals Fitzmaurice of a meeting they had when he was senior manager.

“He had no interest in going to Australia, or anywhere else. I'd say there were definitely approaches made but he wanted to play for Kerry and win All-Irelands with Kerry.”

On the flip side, Kerry lost O'Connor to the AFL. He won two Hogan Cup medals under Fitzmaurice in Pobalscoil Chorca Dhuibhne.

“He is a great guy and a big loss to Kerry,” Éamonn states. “He got made an offer and decided to avail of it. From a Kerry perspective, it is up to us to make sure the players want to stay for the right reason.

“If they do stay, they get a good education. There is a good job for them and they are well looked after to allow them to pursue an amateur sport.

“Rather than giving out about it, it is always important to look in the mirror...'is there anything we can do' that would make a player's life a bit easier if they do stay at home. David wanted to stay at home and we are delighted that he did.”

“When you are the manager of Kerry, that's what you want – for the players - to ensure the were happy in their personal and professional lives every bit as much as they are in their football lives.

“If they are happy in their personal and professional lives, invariably they are going to be better footballers for it. It's not jobs for the boys, what you are trying to do is to encourage players to get a good education, to go down a route that they are interested in, so they can build a good career as well as being a successful footballer.”