The Mid Ulster MLA has called for premises with slower speeds to be prioritised. 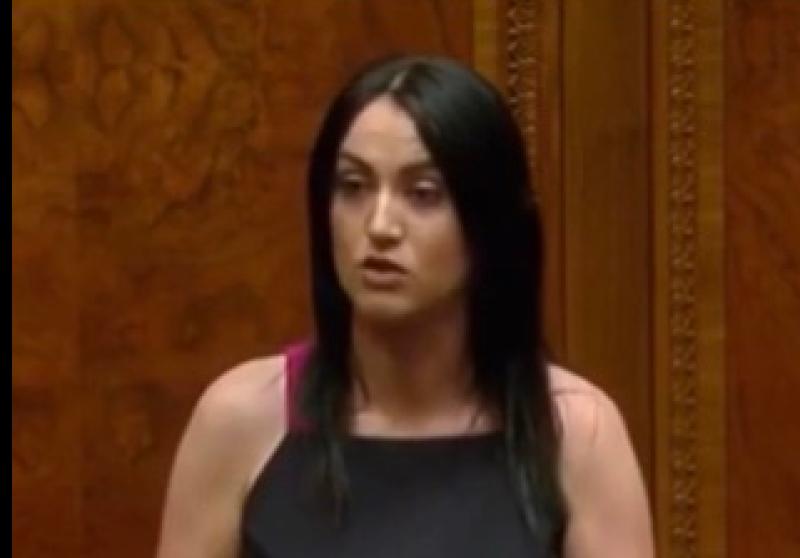 A local MLA has highlighted rural ‘frustrations’ in accessing broadband and called for homes with the lowest speeds to be prioritised under an upcoming government scheme.

Mid Ulster District Council has the second-worst broadband provision of all Northern Ireland’s council areas, with some households unable to reach 10 Mbps.

MLA for the area, Emma Sheerin, said that broadband was an essential utility for households.

“It is a poor reflection on the state that basic utilities like broadband are still out of reach for some rural dwellers,” she said.

“The fact that many of us are still in 'lockdown' has meant that internet, which is already a necessary utility in most households, is even more essential.

“For those asked to work from home, for students attempting to complete school or university work, even for the most basic contact with friends and family, internet has been needed.

'This has exacerbated the frustrations of those for whom broadband is intermittent or non-existent, and anyone who has ever watched that wee wheel of 'buffering' when trying to stream a video will know just how disheartening it is!”

£165m of funding has been made available for the enhancement of rural broadband through Project Stratum, with just under 79,000 currently eligible for help.

Ms Sheerin said it was vital the support was targeted at the premises that are most in need.

“Myself and my Sinn Féin colleagues reminded the department that there is another reality, namely the disparity that exists within the 'Up to 30 Mbps' category,” she said.

“I asked that homes on the smaller spectrum of speed be prioritised, so we would not see a situation where a house receiving broadband of 27 Mbps is improved to 31 Mbps, whilst another home 10 miles up the road, with a speed of 2 Mbps, wouldn't receive any help.

“It was our fear that if cost efficiency was prioritised over need, those far off, hard to reach homes, would see no intervention, just because it was going to cost more to get to them.

A delay to the roll out of the project has seen the number of eligible premises drop as broadband providers continue to improve their provision.

“I welcome this, but only if it means that all 78,750 homes are helped, particularly those with the worst service to begin with. I have asked the minister that this be prioritised, and that work begins as soon as is possible.”