PSNI pass on details of alleged abuse in the Magherafelt area 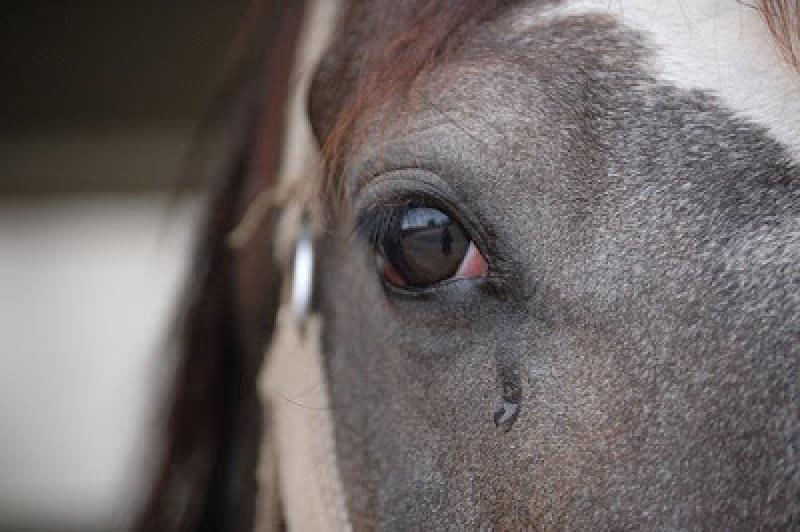 Mid Ulster District Council is currently investigating after images of alleged animal abuse in the local area were circulated online.

Council Animal Welfare Officers have been tasked with looking into the alleged incident after a report was made to the PSNI in January of this year.

A PSNI spokesperson said: “Police in Mid Ulster received a report regarding cruelty to horses in the Magherafelt area in January 2020.

“Under the Welfare of Animals Act (NI) 2011, District Councils are responsible for the enforcement of the legislation as it applies to non-farmed animals.

“This would therefore include horses.  The report was subsequently passed to Council Animal Welfare officers who are currently investigating the matter," the spokesperson added.

Mid Ulster District Council confirmed it was aware of the animal welfare complaint and a spokesperson said ‘an investigation is being undertaken into the case’.

Images of the alleged incident were published online along with videos that appeared to show a horse with a bloodied mouth and missing front tooth.

A further video appeared to show a horse with a rope tied from the fetlock strap over its neck to keep its head in a downward position.

Mid Ulster MLA Patsy McGlone called for those responsible to be held to account.

He said: “A lot of concern has been expressed to me personally and my party colleagues locally about footage which has appeared on social media.

“These allegations of abuse must be rigorously investigated and I have contacted Mid-Ulster Council, Animal Welfare, PSNI and the Minister at DAERA.

“Abuse of harmless animals is despicable and those responsible must face heavy sentences for their hateful actions.”

Mid Ulster councillor Malachy Quinn, who has been campaigning for an Animal Cruelty Register for Northern Ireland, also condemned alleged footage of the incident.

“The pictures and videos that have been shared a quite sickening and disturbing,” he said.

“This morning I sent an email to Mid-Ulster Council Chief Executive to seek assurances that it will be dealt with as a matter of urgency.

“This time last year I started a campaign to introduce an Animal Cruelty Register, where those convicted of animal abuses would have their name placed on it and it could be accessed by animal charities and police to prevent those people having access to animals again.

“Under present law they can easily get animals across the border or over in the UK. The events that have come to light over the weekend only strengthen the call for this register.

“The videos and pictures show disgusting abuse of horses and the people who are subjecting them to this should never be allowed to own another animal.

“The SDLP will be pushing the DERA Minster Edwin Poots to bring forward legislation to create a register and also the Justice Minister Naomi Long to bring in tougher sentences for Animal Abuse.”