Are you a Mary from Derry? Then this talented singer wants you to appear in her latest video

Song pays tribute to all the Marys of the world 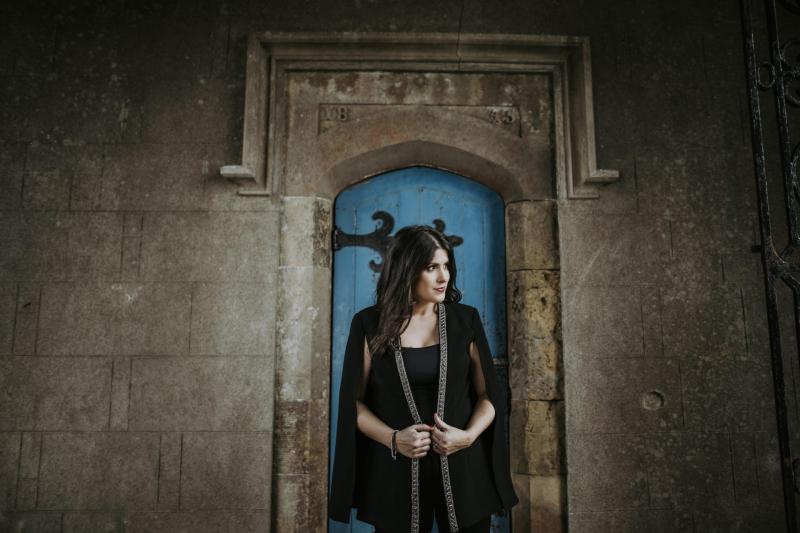 If you are a Mary from Creggan, the Moor or the Bog or a Mary from all points in between, talented Tyrone singer, Bernadette Morris would love to hear from you.

Bernadette wants to hear from as many Derry Marys as possible.

To celebrate the release of her new single ‘The Legion of Marys’ on May 29, Bernadette is trying to get as many pictures as possible for the song's video.

Speaking to the Derry News, Bernadette said: “To celebrate the release of ‘The Legion of Marys’ I am asking people in Derry to celebrate the Marys in their lives by sending in photographs of their nearest and dearest Mary, to feature in a music video for the song.

“I’d be delighted if as many Mary photographs as possible could be emailed to: thelegionofmarys@gmail.com.”

‘The Legion of Marys' follows the success of Bernadette’s debut album, ‘All The Ways You Wander’, and subsequent release ‘Where the Heart is.’

According to Bernadette, ‘The Legion of Marys’, a memorable original track, was “a reflection of growing up with a ‘Legion of Marys'.”

She said: “My father and his two brothers each married a Mary, and then subsequent Marys were added to the family line.

“As family expanded, nicknames were used to differentiate between the different Marys of this huge Irish family.

“I am one of 10 children and composed this song as a tribute to my mother Mary.

“It was co-written with Ríoghnach Connolly (BBC Folk Singer of the Year, The Breathe, Afro-Celt Sound System) and has strong Irish roots and an uplifting memorable tune,” said Bernadette.

With a new album release set for later in 2020, Bernadette Morris has attracted collaborations from a group of highly accomplished musicians and songwriters, including co-writes with Eleanor McEvoy, Riìoghnach Connolly and Arborist’s Mark McCambridge.

Bernadette said: “Growing up I had a lot of strong women in my life, my five sisters, aunts and cousins and of course my mother Mary.

“I wanted to pay tribute to these women but especially to my mother, and her story,” she added.