Smoke can be seen billowing across the town 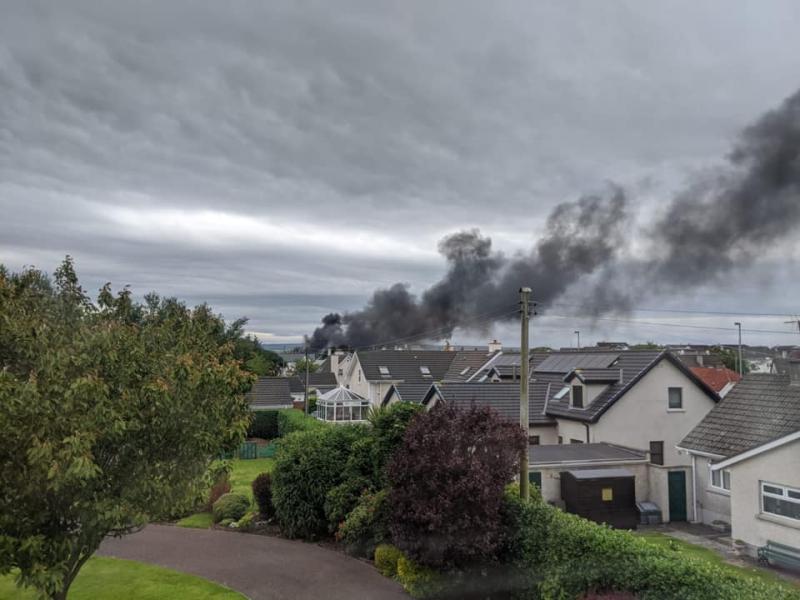 Fire crews were called to a major house fire in the Winston Drive area of Portstewart this afternoon.

Large plumes of smoke were spotted billowing across the seaside town on Monday afternoon.

No one was injured during the incident.

She said: "Fortunately, nobody appears to have been injured which is due to the swift work from the fire service. We are very grateful for their dedication, particularly at this challenging time.”