Plans being put forward to use the large site at Culmore 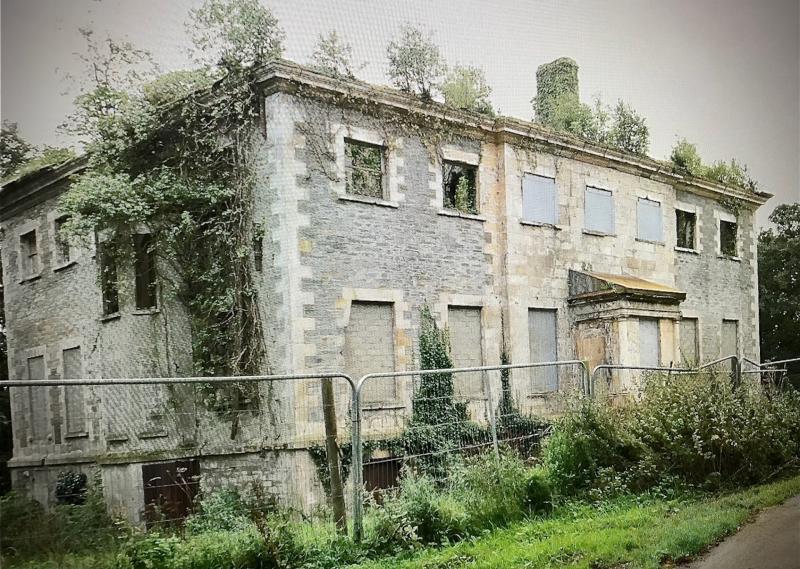 An organisation hoping to develop the historic Boomhall Estate in Derry has received a funding boost.

The 34-acre estate, which includes the derelict Boom Hall, stretches across a large section of land close to the Foyle Bridge at Culmore.

Appeals have been made in recent years for more to be done to preserve the famous hall which is such bad condition that the land around it has been secured off.

The new company, which has charitable status, is called the Boomhall Trust.

The organisation has been awarded a Project Viability Grant by the Architectural Heritage Fund to help them explore uses which could revive and sustain the 'historically significant and challenging' building.

Speaking earlier this year when the new organisation was launched, Boomhall Trust chairman, Jim Sammon, said the buildings and land on the site have been unused and ‘run down for the past 50 years’.

Mr Sammon said the Boomhall Estate is mostly owned by Derry City and Strabane District Council which has commissioned a conservation plan for the buildings and landscape.

He said the new company is consulting with the council on the options for the site.

He added that the Department of Communities has also part-funded the Boomhall Trust to undertake an archaeological investigation of the site in partnership with the archaeology department of Queens University of Belfast.