Accused was arrested in Glasgow yesterday 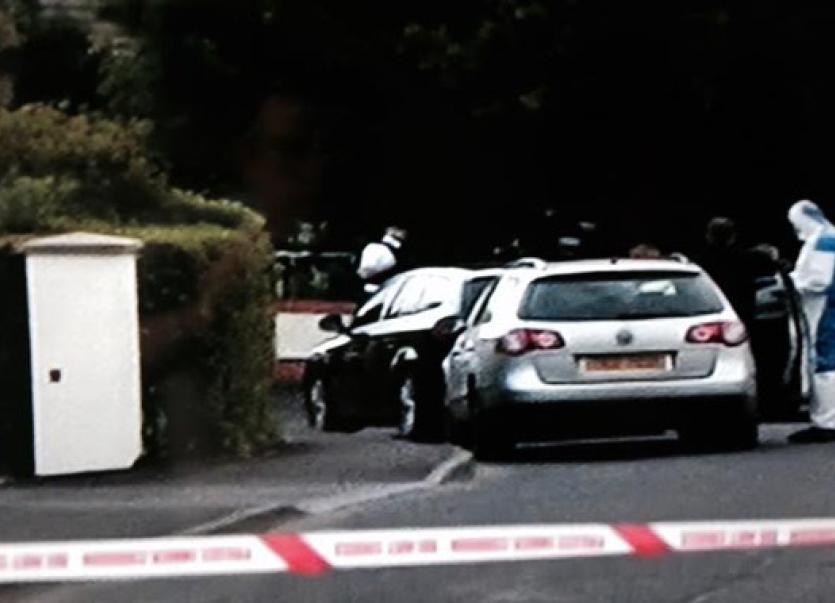 A 35-year-old man is due before a court today in connection with the attempted murder of an off-duty PSNI officer in County Derry five years ago.

A European Arrest Warrant was issued in 2017 to extradite the man from the Republic of Ireland, but he fled the jurisdiction.

He was arrested in Glasgow yesterday morning.

The man is due to appear before Belfast Magistrates' Court by video link today.

Micky Doherty doing what he does best. 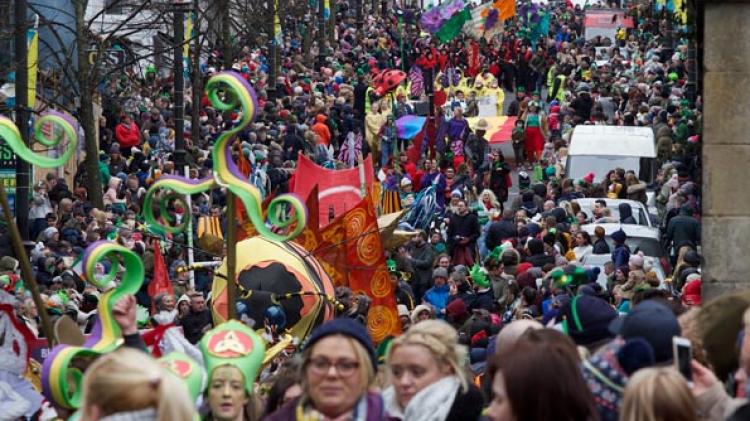 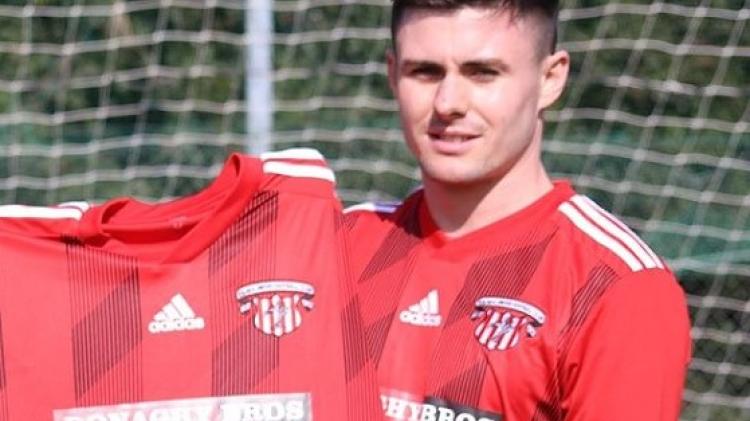