Local representative says she has received complaints from both sides 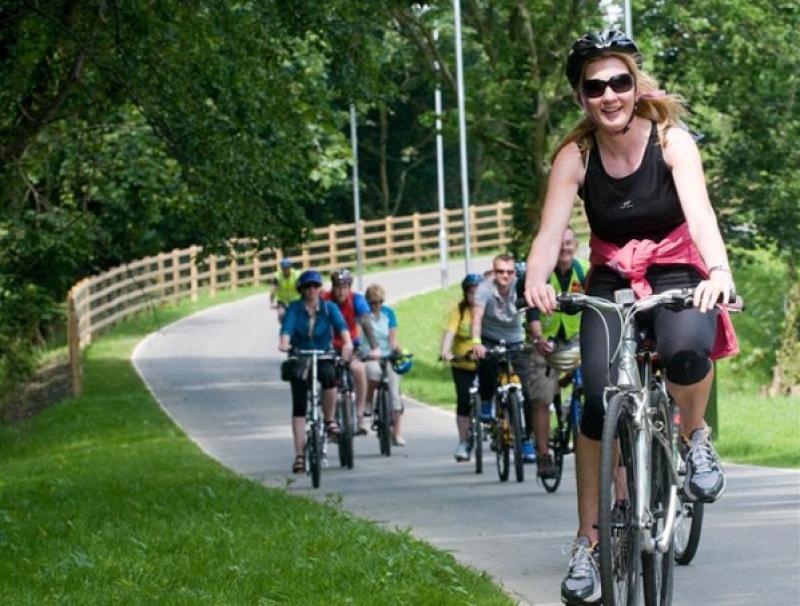 There has been a big increase in cycling during the lockdown.

A Derry councillor has appealed for walkers and cyclists to show each other more consideration on popular paths in the city.

SDLP councillor Shauna Cusack is asking that cyclists take extra measures to ensure the safety of walkers when out on  walkways and in return for walkers to do the same.

The Derry News revealed this week that there has been a cycling boom in the city during the lockdown.

As a result, local cycling shops have run out of stock.

However, the increase in the number of cyclists out and about has created some issues, according to Cllr Cusack.

She said: "I have been contacted quite a bit about this issue over the past few weeks as more and more people are starting to participate in new and increased levels of outdoor exercise.

"Cycling has become incredibly popular these past months with individuals and families alike.

"While this is great to see and is to be encouraged as a positive health benefit, it also means more people are vying for shared space.

"I have had complaints about cyclists, speeding past people, not using their bells to warn of their approach with a few nasty accidents narrowly averted.

"Equally I’ve had cyclists complain that walkers are dominating the cycle lanes dedicated to their particular safety.

"I would ask that we all show courtesy and respect to others no matter what form of exercise we are taking, give people space when out and about and be aware that young children and the elderly need particular patience and consideration," concluded the local councillor.