Boys in Northern Ireland three times more likely to be be identified as autistic than girls, says new report

Department of Health studies the level of autism among schoolchildren 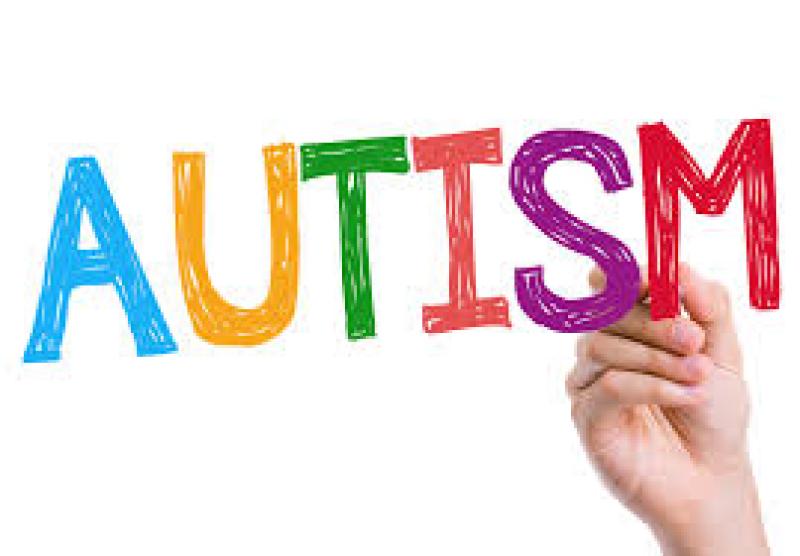 A new report has been released about the level of autism among schoolchildren in Northern Ireland.

The Department of Health has today published ‘The Prevalence of Autism (including Aspergers Syndrome) in School age Children in Northern Ireland 2020’.

These figures have been extracted from the Northern Ireland School Census collected by the Department of Education.

- The estimated prevalence of autism within the school aged population in Northern Ireland was 4.2% in 2019/20.

- There was a significant difference in the estimated prevalence rates of autism between the genders, with males three times more likely to be identified with autism than females.

- The Northern Ireland urban population has a statistically significant higher prevalence rate of autism than the rural population.

- Using the NI Multiple Deprivation Measure (MDM) ranking, in 2019/20 the rate of autism in the most deprived MDM decile was 38% higher than the Northern Ireland average.

You can read the full report here - https://bit.ly/2LLRXoL