Workers from Northern Ireland not entitled to unemployment payment 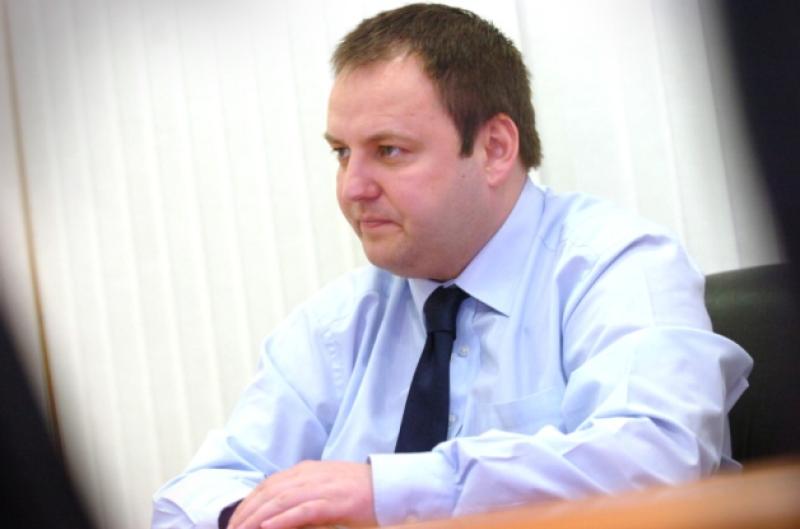 Concern has been raised at how people from Derry who work in Donegal are being treated by the Irish government during the coronavirus pandemic.

Cross border workers have been 'left blow in the wind' by the government during the pandemic, according to a Donegal politician.

Donegal Deputy Padraig MacLochlainn claims a clause in the Covid-19 Pandemic Unemployment Payment being issued by the Irish government, meaning those working in the Republic of Ireland but living in the North are not eligible, is a defiance of European Union regulation.

Minister Regina Doherty told the Dail last evening that the Wage Subsidy Scheme was introduced to incorporate such frontier workers.

However, speaking during the debate, Deputy MacLochlainn said many workers have still been let slip through the system.