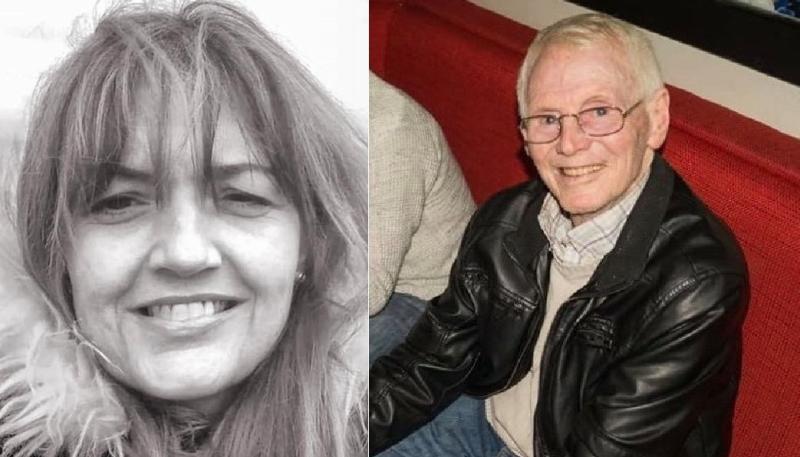 A Derry bar has raised £1,900 for a Derry foodbank in memory of two of its regulars who were 'like family'.

Sean McLaughlin, the owner of George's Bar in Bishop Street, had organised a night of live music to celebrate the life of Shenda McKenna on her first anniversary on April 25.

Due to the coronavirus the gig was cancelled, but undeterred the the singers moved online where they played on 'Facebook Live' streaming service.

Music lover Shenda was just 55 when she passed away.

"We wanted to mark the anniversary of our beautiful friend Shenda," said Mr McLaughlin.

"We would have loved for nothing more than celebrating her life in the bar, however, the musicians agreed to go online and the event was able to go ahead and raised £1,300."

George's Bar is well known for its live music and craic and the regulars regard each other as family.

"We call it the George's family," said Mr McLaughlin, who has owned the bar for seven years.

"We have a long tradition of charity fundraising and we would raise a lot of money for the Playtrail, so this seemed like the perfect way to remember Shenda.

"She was in here every weekend and she loved music."

"Pat was a stalwart of George's and was part of the furniture here for a number of years," said Mr McLaughlin.

"Sadly, we lost Pat on Christmas Day 2019, and that void has never, and will never, be filled.

"Pat had travelled the world and worked looking after garment factories in the likes of Madagascar and Mauritius.

"His stories were legendary and he lived a really full and interesting life.

"He was like a piece of the furniture in here and he was in almost every night when he lived in Mountjoy Street and later Abbey House.

"He was the oldest person in the bar and he had a real love of music.

"He used to always ask Sean McCafferty to play 'The Lakes of Pontchartrain' for him but we never knew why and then when Sean played it on Thursday a cousin of Pat's messaged from Canada to say he lived just a few blocks from Lake Pontchartrain, so now we know!"

"It's been really nice to raise this money even though the bar can't open and I'm sure it's badly needed at this time," added Mr McLaughlin.