This brings to 473 the number of people who have died in hospitals, according to the Department of Health.

However, according to separate data from the Northern Ireland Statistical Research Agency (NISRA), there have been 599 deaths in all sectors of the community where COVID-19 has been included on a person's death certificate as a cause or possible cause of death.

The NISRA figures are released once a week, while the Department of Health releases information in relation to COVID-19 deaths every day.

There have been 15 more deaths in the Republic of Ireland, bringing the total number of deaths there to 1,533. 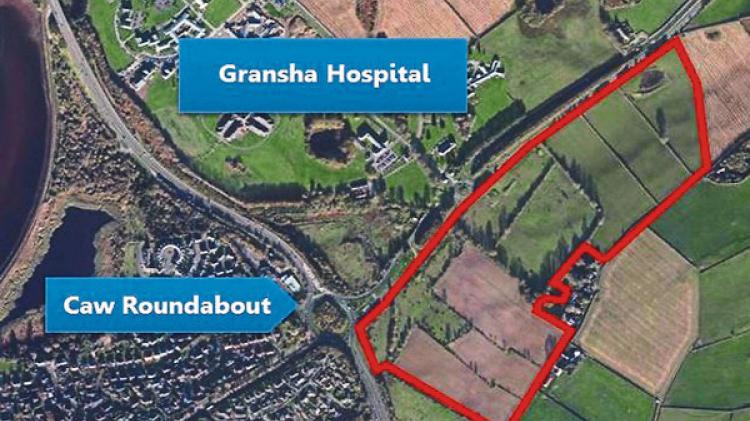 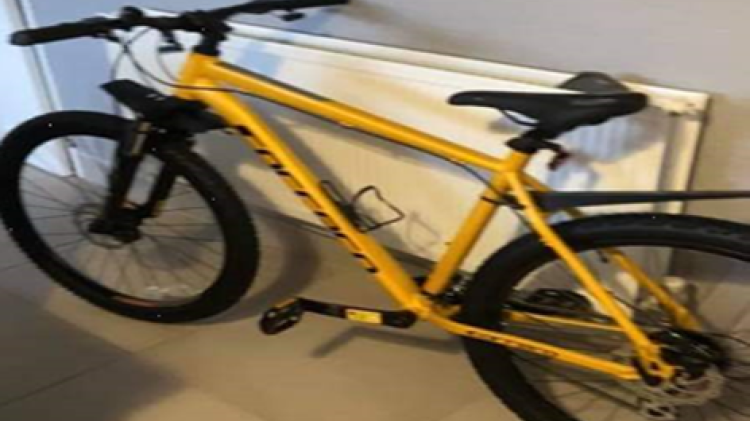