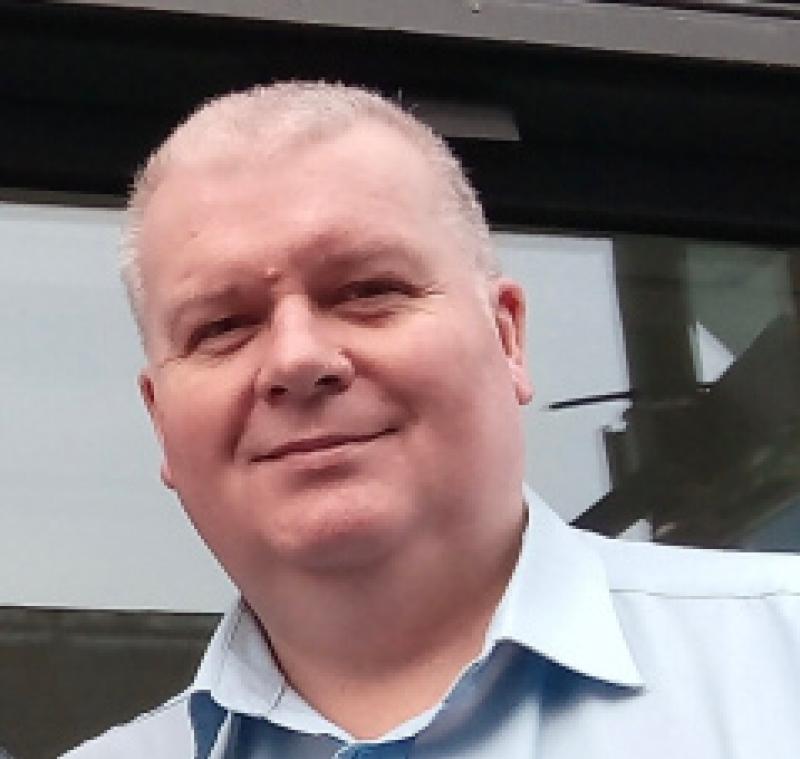 Three of the country’s main trade unions have called on Causeway Coast and Glens Borough Council to reconsider a decision not to top up the salaries of furloughed workers.

At Tuesday night’s online council meeting, the council voted against topping up the extra 20% for the 61 employees currently facing furlough.

The move has prompted scathing criticism from three trade unions who have called on the council to rethink their plans.

“Council officers assured the Trade Unions that plans to furlough staff would be at 100% of normal pay and advised the unions that Councillors agreed with these plans,” he said.

“It is absolutely disgraceful that this decision was taken and is utterly opposed by NIPSA.”

GMB’s Alan Perry said: “This appalling decision by councillors is another example of how they view the staff of this council.

“To force a pay cut on some of the lowest paid workers isn’t acceptable when themselves still receive full pay and expenses.”

He said: “This approach is not being taken by other councils, is totally unacceptable and the unions will be challenging the decision in every way possible.

“Under the Job Retention Scheme the employer requires the agreement of the employees, as such the Councillors are actually threatening the chance to draw down this 80% funding from central Government.”

Sinn Féin’s motion proposed that the council top up the furloughed staff’s wages to 100%, but group leader on the council, Cara McShane, said unionist opposition caused it to fail.

She said: “Sinn Féin believed that Council making up the remaining 20% of the employees’ salary was the right thing to do.

“There is already an obvious and significant savings for Council, which can now avail of 80% of these salaries from the government’s Job Retention Scheme.

“Causeway Coast and Glens Council had the opportunity to show it was an organisation who had the workers’ interests at heart, but it failed again.

“It is unfortunate, but not surprising, that the DUP and UUP joined forces to reject our proposal.”

The DUP’s John McAuley said they opposed the motion ‘in the interests of fairness’.

He said: “Unionists last night supported a proposal to Furlough a number of council staff who due to the current Cornovirus Crisis are not required.

“This UK Government scheme pays 80% of normal wages and is designed to safeguard jobs, avoiding a redundancy situation.

“SF supported by SDLP, Alliance & Cllr McShane (Ind) voted for council to top this up to to 100% but the amendment failed.

“Our stance was nothing to do with financial mismanagement, but in the interests of fairness. Why should public sector furloughed workers get 100% when private sector are getting 80%?

“Why should council staff get paid the same on Furlough as their colleagues who are still working as normal?

“I know that majority of my constituents would not want their money being used to top up public sector wages whilst they are in the same situation on 80% pay.”