Coronavirus furlough scheme to be extended until the end of October 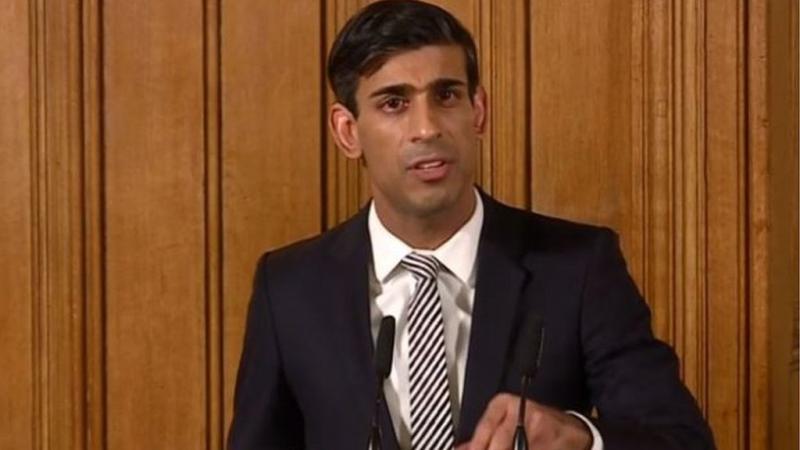 The furlough scheme to pay wages of workers on leave because of coronavirus will be extended to October, British Chancellor Rishi Sunak said today.

He confirmed that employees will continue to receive 80% of their monthly wages up to £2,500.

Mr Sunk said the government backed workers and companies going into the lockdown, and would support them coming out.

But he said the government will ask companies to "start sharing" the cost of the scheme from August onwards.

Some 7.5 million workers are now covered by the scheme, up from 6.3 million last week, he said.

The chancellor told the Commons that from August, the scheme would continue for all sectors and regions of the country but with greater flexibility to support the transition back to work, he said.

Employers currently using the scheme would be able to bring furloughed employees back part-time.