The phenomenal effort came from groups of stitchers across County Derry. 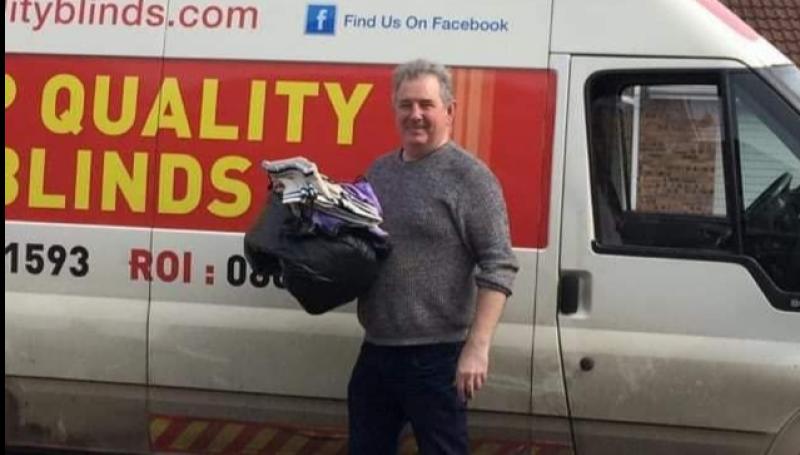 A group of over 60 stitchers in the North Derry area have produced over 700 pairs of scrubs for essential workers in a remarkable show of community spirit.

NI Scrubs began producing scrubs centrally after it became apparent there was a supply issue, and the group for Dungiven, Limavady and Derry was created soon afterwards.

Shauna McCloskey, from Dungiven, co-ordinates the group and says she got involved after trying to source some scrubs for a friend on the front line.

“One of my best friends was working in one of the hospitals in Belfast, in intensive care,” she told the County Derry Post.

“She was really panicking, and it disturbed me a wee bit because she’s normally so steady and never fazed by anything.

“I knew my sister was involved in the scrubs so I contacted her to see if she could help her out, which she did.

“In response then, I asked her if I could help in any way and she said if I knew any stitchers up here to see if I could get some.” 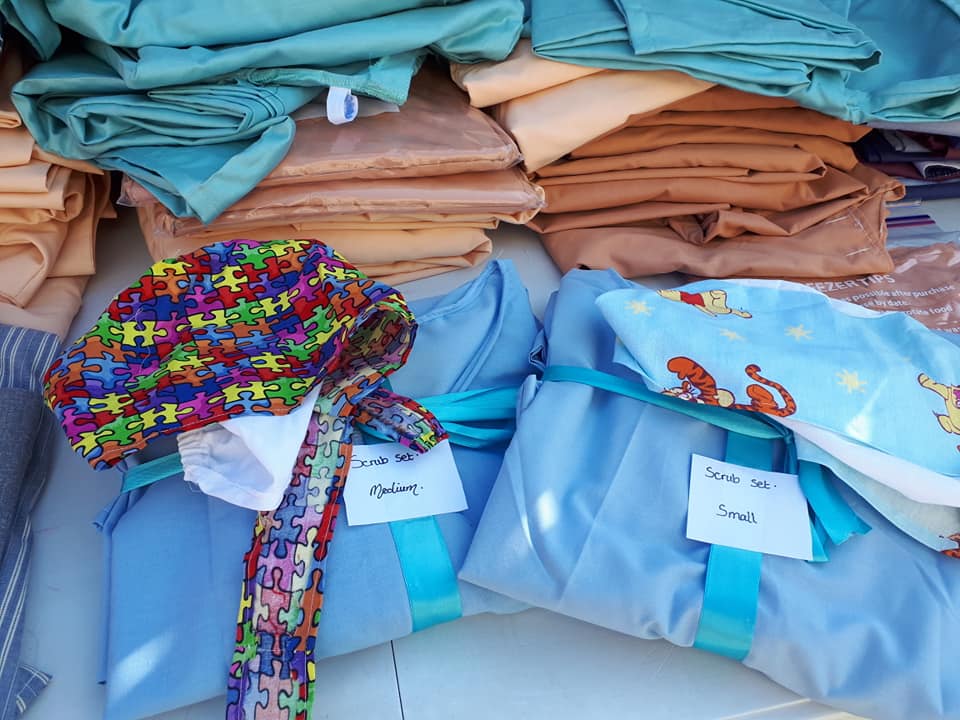 Shauna was able to tap into work that was ongoing in the area, with Dungiven Regeneration Club already having their stitching club up and running.

She was also able to call on contacts who were part of sewing groups in Limavady, Glenullin and Derry city, as the number of volunteers swelled to over 60 stitchers.

The group were keen to get producing scrubs as soon as possible and began to source donations of fabric, with help from a local fabric business.

Shauna said: “We had massive help from Paula Sweeney of Fabric World in Derry.

“She donated a substantial amount of stock and we managed to get all the stitchers sorted with materials and get them started.

“As donations began to come into the main NI Scrubs page, we were able to purchase new fabric and move away from donated fabric, which wasn’t great in terms of health and safety.”

“We received lots of donations directly too. There was £300 from the Rotary Club in Limavady, £500 from Derek Warnock who’d done a collection, and £1,000 from Unite the Union.

“We were able to put that behind the counter in Fabric World so she could source fabric as well as the material coming from Belfast.” 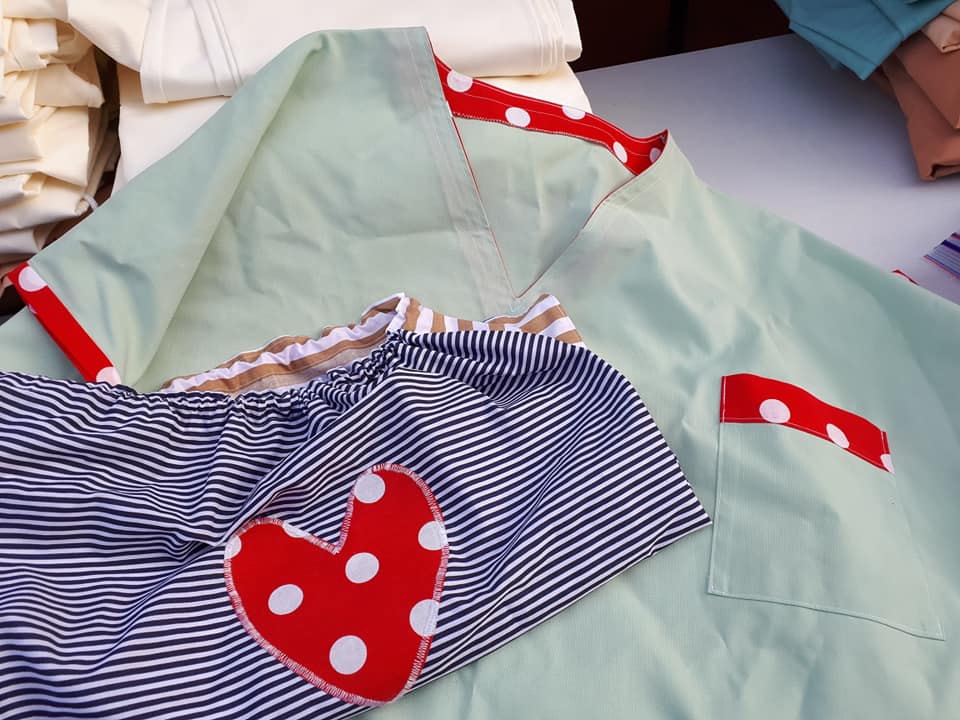 The resources are already being delivered to wherever there is a demand and the group have called on local volunteers, such as Eunan Doherty of Top Quality Blinds, to help with transport.

“Eunan had a big enough van to transport the fabric rolls,” said Shauna.

“A lot of the stitchers are isolating, so we have to get the fabric to them. Many are elderly, sitting at home with no other social contact so we’ve needed a lot of help with transport and logistics.

“All the stitchers reported that they haven’t had time to think about the crisis because they’re doing something proactive and helping people.

“Personally, I haven’t seen the news in five weeks which has been wonderful for my mental health!”

The huge effort from the NI Scrubs throughout the country have seen the supply issues eased over the last few weeks, but the county Derry group are not resting on their laurels.

“The demand has settled now and there are a lot of questions about why there was such a shortfall in the first place,” she said.

“By the time we get the final orders sorted, we will have made 723 sets of scrubs in the past 4-5 weeks. The girls have been brilliant.