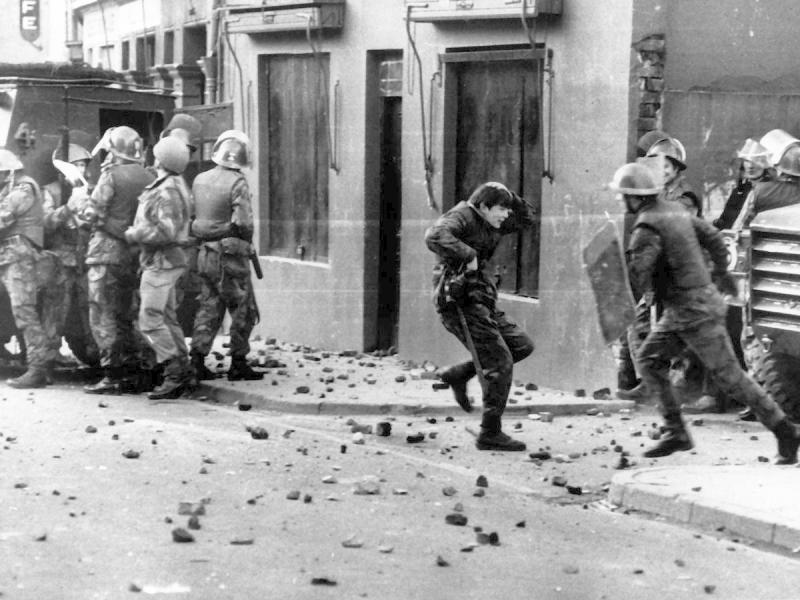 Plans to save a much-used online archive about the Northern Ireland 'Troubles' have received a major blow.

The Conflict Archive on the Internet (CAIN) contains information and source material on the Troubles and politics in Northern Ireland from 1968 to the present.

The CAIN is regarded as the 'go-to' resource on the Troubles by academics, researchers and journalists from throughout the world.

The archive and its staff are based at the Magee campus of the Ulster University.

However, the university said last year that it was reviewing the future of the archive due to a lack of funding.

It is understood that it costs around £170,000 annually to run and update the archive.

However, Ulster University has now said that no funding was 'committed at a level that would enable the archive to be sustainable in its current curated form, or support its future expansion'.

As a result, the university said that over a six-month month, beginning this month, CAIN will 'now begin the transition to become a static archive'.

However, a spokesperson for those who run the CAIN archive said they had not yet given up the fight to save the archive.

"The university decided that the CAIN archive would move into a transition phase (1 May to 30 October 2020) during which time the archive and website would become an unstaffed, static resource.

"CAIN, and the wider ARK team, are actively pursuing additional funding and applications are currently under consideration.

"If additional funding is secured we hope that this decision will be reversed."

The Ulster University decision to 'freeze' the CAIN resource has been criticised by Bonnie Weir, a lecturer of Political Science at Yale University in the US.

Writing on Twitter, Ms Weir stated: "As an academic &  interested observer of the NW, I find it very discouraging that on the same day that the NI Exec announces fund-matching for City Deals, @UlsterUni announces that the invaluable resource @CAINWebService will lose its staff & become an archive itself."