Victim still being treated in hospital

Detectives investigating a serious assault in the Carlisle Road area of Derry on Sunday have charged three males.

The three, aged 17, 34 and 38, have each been charged with grievous bodily harm with intent and are expected to appear at Derry Magistrates Court today.

Police said a man was badly beaten during the incident on Sunday.

It is understood the victim is still being treated in hospital. 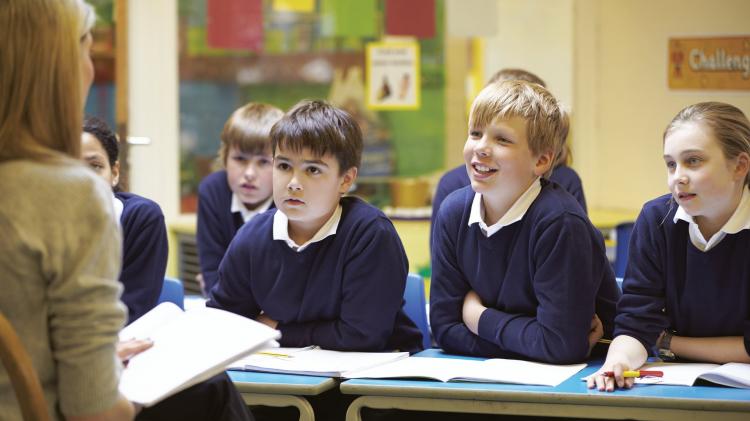 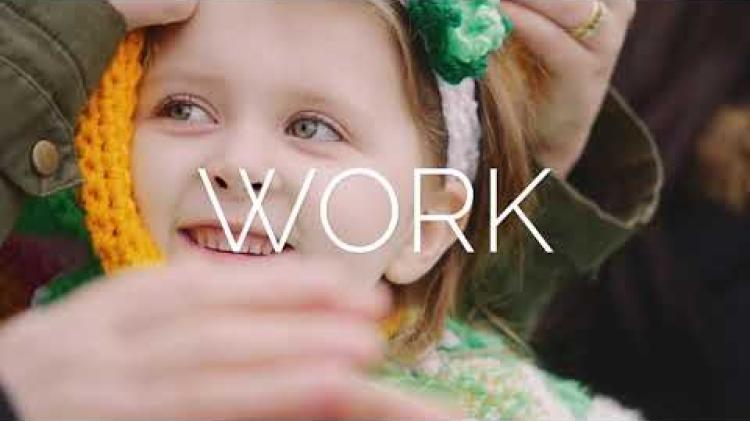