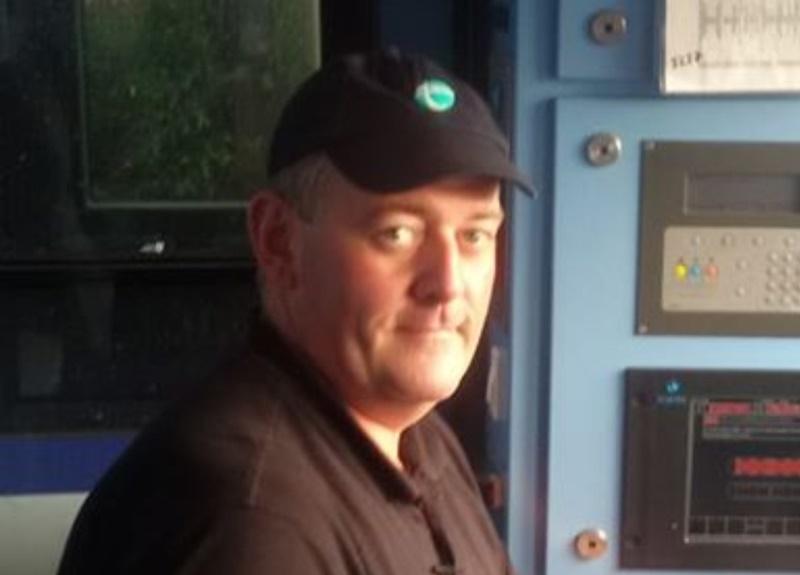 Tributes have been paid to Colm Joyce who died last week.

A special memorial page has been set up in honour of one of the key figures in saving the Derry to Belfast railway line.

Colm Joyce, who had worked for Northern Ireland Railways for many years, died suddenly last week at the age of 48.

The father-of-two had been a leading member of the Into the West group which campaigned for a better local rail service.

Despite coming in to conflict with his bosses, Mr Joyce fought strongly to ensure that the rail link between Derry and Belfast was firstly saved, and then improved.

Speaking on behalf of Into the West, Eamonn McCann said the proposal to close the railway line between Derry and Belfast would have gone ahead had Mr Joyce not alerted him and others to the situation.

"It is not putting it too high to say that if it hadn't been for Colm, there probably wouldn't be a rail link today between Derry and Belfast," he said.

More tributes have been paid to Mr Joyce on an online memorial page set up following his death.

Aaron Herbinson wrote: “I've known Colm for 23 years we laughed together discussed traditional music together and ate together in the old Waterside railway rest room. I have nothing but admiration for the man and I cannot believe he's gone.”

Campbell Allen wrote: “What he done during the Save The Railways campaign, was priceless. He instigated the campaign, and put his own job at risk, to fight to save the Derry, and Larne lines. We owe him a great deal, for saving our jobs, and helping to create more.”