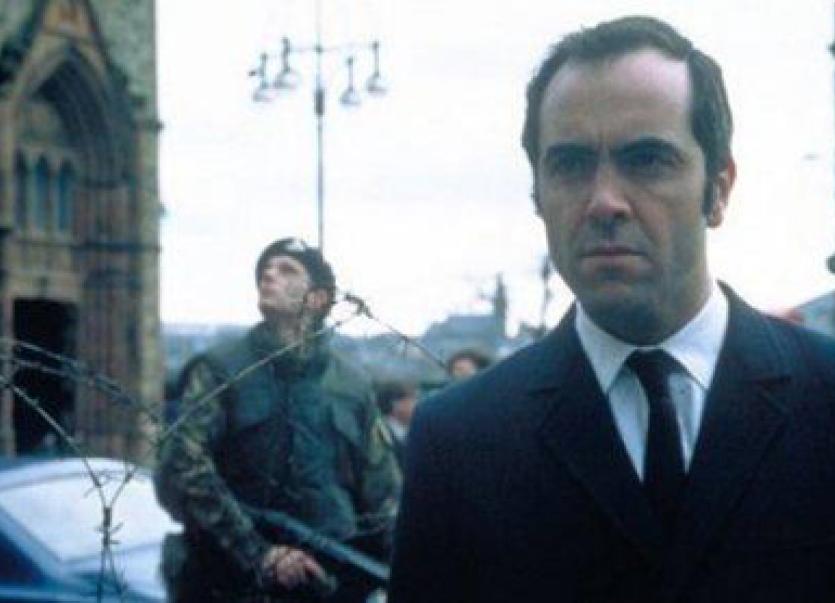 James Nesbitt in a scene from the film Bloody Sunday.

Two movies set in Derry have made it on to a list of the Top 50 Best Irish Films Ever Made.

The Irish Times magazine this weekend published a feature on what is being described as the best Irish films ever.

Film critics Tara Brady and Donald Clarke were asked to come up with their Top 50 list.

And there is a strong local connection in their final choice.

At number 42 of their best Irish films, the critics picked 1989 film Hush-a-Bye-Baby.

The film, which was made by local filmmaker Margo Harkin, was set in Derry and told the story of a young woman as she navigates an unexpected pregnancy with no apparent support from an imprisoned father.

The film, which was critically acclaimed, also marked the acting debut of singer Sinead O'Connor.

At number 28 on the critics' Top 50 choice was Bloody Sunday, the 2002 Paul Greengrass film about the events of Bloody Sunday in Derry in 1972.

For the number 1 best Irish film ever made, the two critics picked a 1975 Stanley Kubrick movie called Barry Lydon.