Trojans will remember their much-loved player and coach 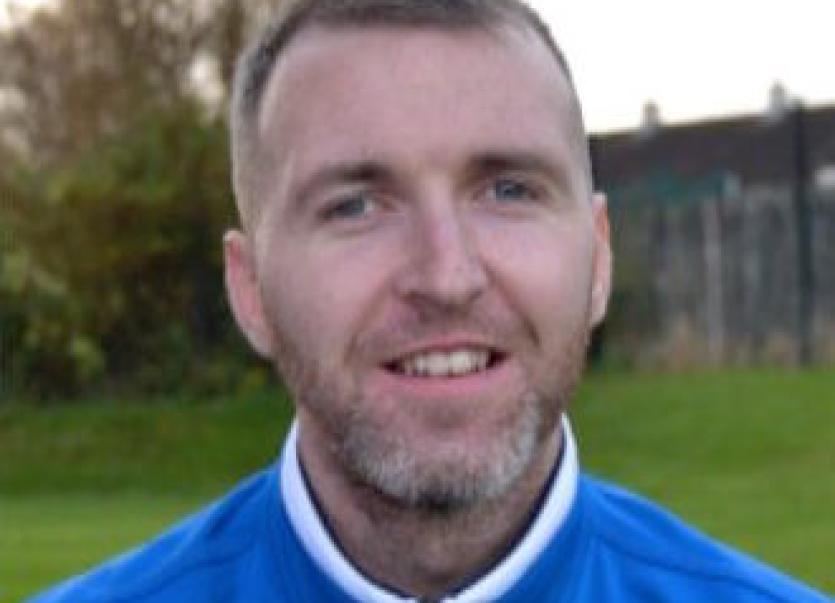 A special guard of honour will be held today in tribute to a young Derry man whose sudden death has stunned many people in the city.

Thomas Burke, who was well-known and liked, mainly through his lifetime involvement with Trojans Football Club, died on Thursday.

Thomas, who lived in Culmore with his wife Bronagh and their two young children but who was originally from Creggan, will be buried this morning following a service at St Mary's Church in Creggan.

As a result of the coronavirus restrictions, the funeral service is private.

However, members of Trojans will form a guard of honour for Thomas and his family near the church.

Thomas played for Trojans for many years and was an underage coach at the club in recent times.

His death has led to many tributes and a huge outpouring of sympathy for his family.