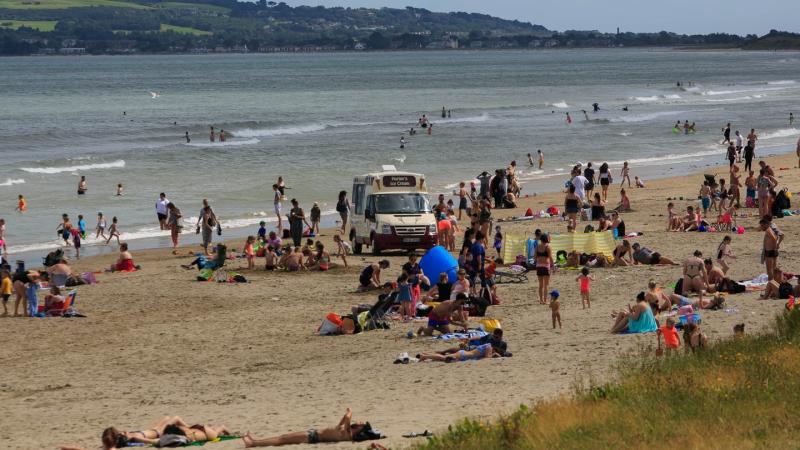 The restrictions on movement to stop the spread of the coronavirus along the border region, including Donegal, has been brought back into focus with claims that Gardaí do not have the power to arrest anyone from Northern Ireland for suspected breaches of the new regulations.

RTÉ is reporting that Garda Headquarters informed senior officers all over the country that the restrictions on movement do not apply to people on day trips from Northern Ireland and that powers of enforcement cannot be used on them.

It has also been reported that Gardaí in the border region have also been ordered not to arrest anyone from Northern Ireland for suspected breaches of the Covid-19 regulations because they do not have the power to do so under the emergency legislation introduced by the Government.

The revelations will understandably have serious implications for Donegal which has been at the centre of much focus over the cross-border movement of people since the lockdown began.

A large number of holiday homes in Donegal are owned or occupied by people living in Northern Ireland and holiday home owners and day trippers from the North have been asked to stay away from Donegal as local communities battle against the spread of Covid-19.

According to RTÉ, a senior officer serving on the border noticed earlier this week that people from Northern Ireland or outside the State do not live in a geographical location to which Irish law can apply and sought clarification from Garda Headquarters.

Garda Headquarters recognised there was a lacuna in the legislation and consequently informed senior garda management all over the country that the Covid-19 regulations do not apply to people who live in Northern Ireland when making day trips to the Republic of Ireland.

The Department of Health has insisted there is no anomaly in the Covid-19 regulations. However, the department accepts there could be an issue with people from Northern Ireland travelling to their holiday homes.