No games to be played until the end of May 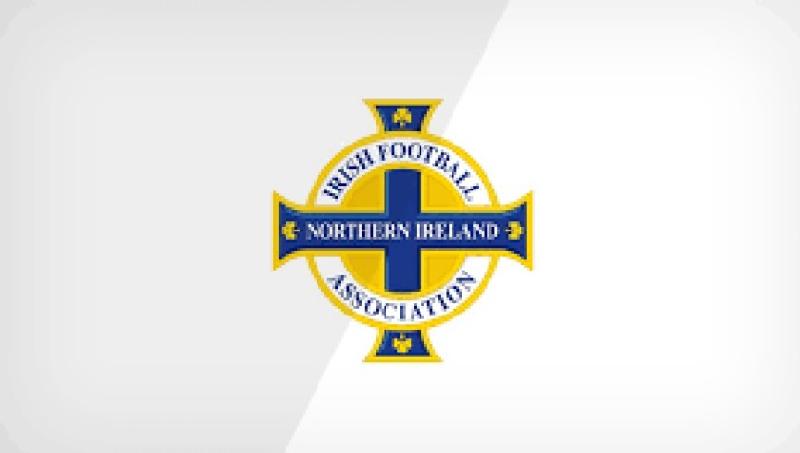 The Irish FA have extended their suspension of football until the end of May.

With the current government restrictions remaining in place until 9 May, the Irish FA Board has agreed to extend the suspension of the football season in Northern Ireland until 31 May.

"In accordance with Football Regulation 36a, as 31 May represents the end the specified season, any league wishing to attempt to complete their season must seek an extension of the season from the Irish FA Football Committee," read a statement on the IFA Website on Friday afternoon.

In Holland the Eredivisie (Division 1) has been abandoned with no title winner and no teams relegated.

The move comes after the national government banned major events until 1 September.

Ajax led the table from AZ Alkmaar on goal difference with nine games left but will not be named champions and both clubs will enter the Champions League for next season.

No sides will be relegated or promoted, Division 2 leaders Cambuur will not go up.