INTO & NASUWT will inform Management Side they will be accepting the offer. 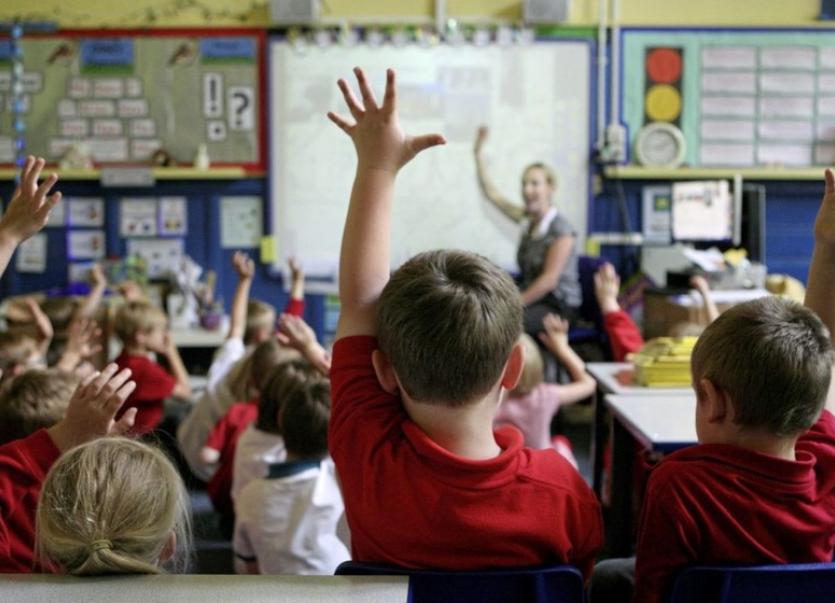 Members of two teaching unions the have voted to accept the 4.25% pay and workload offer agreed earlier this month.

An online vote, conducted from Monday to Wednesday has resulted in both NASUWT and INTO's members approving the proposed deal, which will go forward for ratification in a meeting with the Teachers' Negotiation committee next Tuesday.

INTO Northern Secretary, Gerry Murphy, welcomed the approval for the deal.

"The Northern Committee wishes to thank members for their engagement and participation in the online process. The very large result in favour demonstrates the membership have a high degree of confidence in the Committee's strategy for delivering pay and workload improvements.

"The next steps are a meeting between the NITC and Management Side on Tuesday 28th of April 2020 to have the offer ratified by the Teachers' Negotiation Committee.

"INTO will then be pressing, along with our NITC colleagues, for the deal to be implemented and seeking a date to begin negotiations for a 2019/20 pay uplift.

"INTO will build on this and continue to deliver for the membership."

Turnout in the poll was a 74%, with 67% voting in favour of approving the deal and 33% rejecting it.

NASUWT members were even more emphatic in their approval, with 85% of those balloted voting in favour of acceptance.

“The Agreement is a vindication of the action taken by NASUWT members.

“It represents the culmination of tremendous work by NASUWT members and their representatives who have made a compelling case which is now set to deliver real improvements to teachers’ pay and working conditions.”